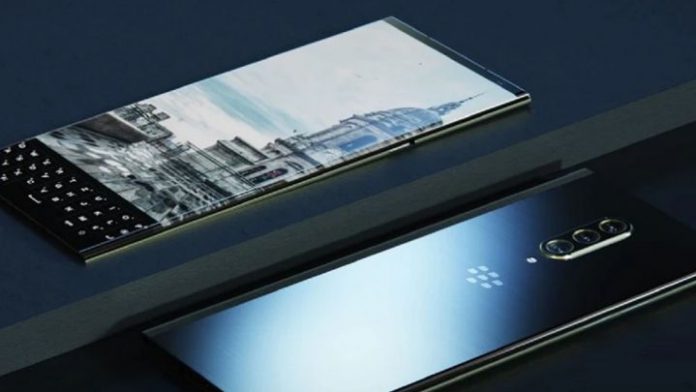 BlackBerry is one of the biggest smartphone brands. Its devices are remembered by many in the early days of Internet-connected telephony, and all thanks to its physical keyboard. But in recent years this strategy has not been worth much to the firm due to the strong competition that exists and that its design has become a bit outdated. But they do not seem to give up and the proof is the leak of a possible BlackBerry terminal with 5G.

New for BlackBerry on the way?

We are in a moment of renewal for many mobile manufacturers and all thanks to 5G. The modification involves putting a new chip in the composition, which has an antenna compatible with this telecommunications spectrum. And this does not go unnoticed by anyone, not even for BlackBerry with the possible arrival of a new mobile on the market.

The terminal, from what we see in the video, will be Key 3 and promises to follow the line of other devices that we have seen in the market, with a wide screen and a keyboard at the bottom to continue with what has always been a brand of home. In fact, although the video does not appear, in PhoneArena they suggest that it will have a physical keyboard. As for the rest of the design, it has an edge with bevels up to where the screen unfolds on the sides.

At the rear it looks like a very clean appearance typical of the firm together with three lenses placed vertically at the top centered. Other interesting details that the render puts in is the appearance of a minijack outlet at the bottom and the tray for the sim card is placed in the upper part of the device.

Something that the media points to about the new BlackBerry terminal is that it will have a 5G connection. This detail will place it at the height of rival devices, although there are still many unknowns to solve. One of them is the operating system that it will mount since in August of last year it stopped selling mobile phones with Android incorporated. It is time to wait for the company’s movements, although we could possibly see it in the month of July.

Windows 11 Will Have Android Apps In Its App Store

Fortnite Returns 3 Weapons That Only Old Players Will Remember