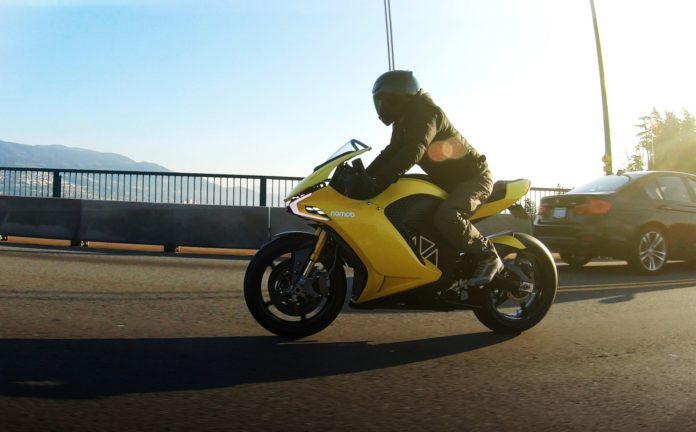 Known for its touch-sensitive smartphones, BlackBerry has developed the co-pilot system of the long-awaited electric motorcycle Hypersport Pro. The motorcycle with many features on driver protection and information will be introduced in the CES 2020.

The long-awaited electric motorcycle Hypersport Pro has managed to attract the attention of eco-friendly speed enthusiasts since its first news. Developed by Damon Motorcycles, the vehicle has again become the center of attention with a recently announced new feature.

Producer Damon Motorcycles announced yesterday that Hypersport Pro will be BlackBerry-powered. BlackBerry will assume the second pilot of the motorcycle, the vehicle will prevent the accident.

How long has BlackBerry developed a co-pilot system for vehicles? 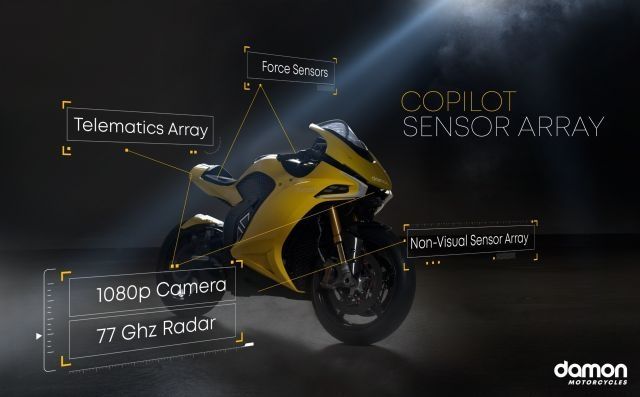 It may sound odd that BlackBerry, a smartphone manufacturer, has developed crash prevention technologies for a motorcycle. However, BlackBerry’s QNX system is already in more than 150 million vehicles. The system used by many brands such as Toyota, Audi; it provides users with information, support and security facilities.

According to Damon, the co-pilot system will work with radar, cameras, non-visual sensors and a 360-degree camera. If any accident hazards are detected by these sensors, the system will alert you to the danger via handlebar vibrations and panel lights and prevent a possible accident.

Another feature of Hypersport Pro will be the Shift feature that shapes the vehicle according to the situation with a single button. With the help of Shift, handlebars, footrests, windshields and seats can be adjusted with one key according to the driver’s wishes and driving style.

When will we hear the vehicle’s undisclosed features? 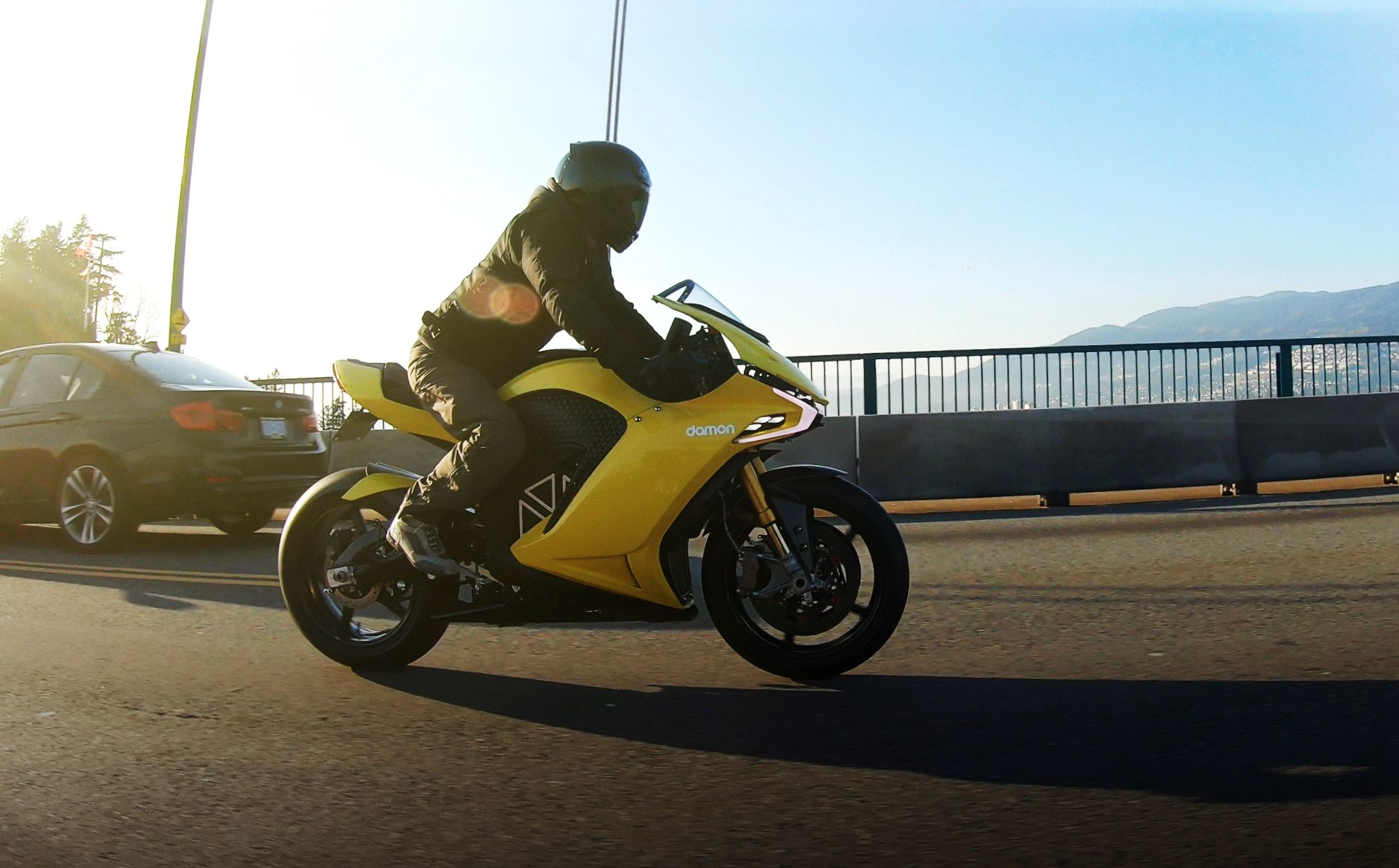 Damon, the vehicle has not yet made a statement about the speed. The prototype Halo’s electric motor used the Yamaha R1’s engine frame. However, there is no definite conclusion about the speed of Hypersport Pro, which is thought to be fast.

Damon Motorcycles will present the prototype of Hypersport Pro in CES 2020. At the same time, the company will present the VR simulation of the engine to the enthusiasts at the BlackBerry stand and will also start pre-order purchase here. The price of the pre-sale of the unknown motorcycle will begin on January 7.

Is Will Smith joining the MCU after the DC Suicide Squad...

Shock drop in bitcoin: 40 buyers are in tears