Home Entertainment Black Widow: what does the post-credits scene mean? 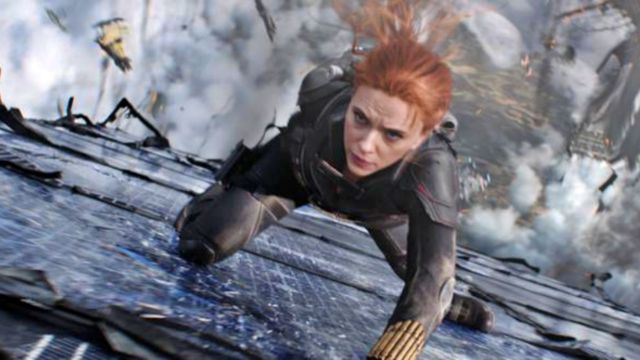 Black Widow: The new Marvel Studios movie opens this July 9 in theaters and on the Disney + platform; serves to kick off Phase 4 in the movies. Black Widow is now available worldwide both in cinemas and on the Disney + platform (extra 21.99 euros). The film serves as a farewell to Scarlett Johansson as Natasha Romanoff, but this long release, marked by endless delays, is still a tribute to the figure of a fundamental character in the Infinity Saga. What many may wonder now is, does the Black Widow movie have a post-credit scene?

This news item may then include sensitive content to be considered a spoiler or plot spoiler.

Black Widow does have a post-credit scene; we explain what is related

The answer is yes: yes, Black Widow has a post-credits scene. The film directed by Cate Shortland, which serves to kick off Phase 4 of the Marvel Cinematic Universe in terms of films (the series have already done it since WandaVision), has a surprise in store when the film ends.

But the classic patterns have changed. After finishing the film, it goes directly to the main credits, and then we have these highly anticipated scenes, a hallmark of Marvel in almost all its productions. In this case, there are not two post-credit scenes, but one, which serves to connect what was seen in previous UCM movies and series with future projects. We remember that the film is chronologically situated between Captain America: Civil War and Avengers: Infinity War.