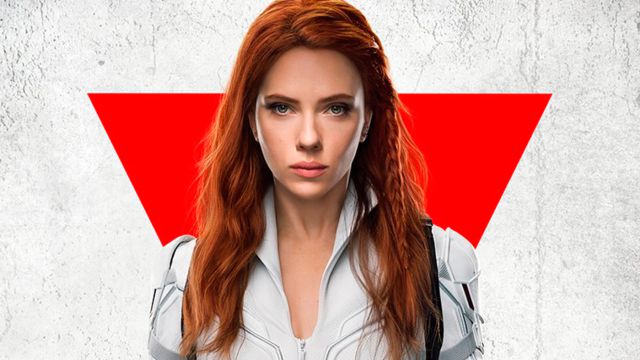 Marvel Studios publishes the definitive trailer for Black Widow, Scarlett Johansson’s solo film as a farewell to the MCU; premiere in July.

Black Widow (Black Widow), the new solo film of the character of actress Scarlett Johansson in the UCM, presents its emotional and at the same time frantic final trailer three months after its final premiere scheduled for July 9, simultaneously in cinemas and Disney + as premium paid content on the streaming platform.

Thus, the film that shows us the life of Natasha Romanoff in more depth and tells us an unpublished episode between Captain America: Civil War and Avengers: Infinity War, has been seen through a new trailer full of action and scenes never before views, all through an introduction to the spy stage as part of the Avengers and a good handful of action scenes with the villain Taskmaster (whose identity is still a mystery) as the main antagonist.

At first, Black Widow will be the farewell of Scarlett Johansson as Natasha Romanoff as part of the MCU, to pass the witness of Black Widow to Yelena Belova, played by actress Florence Pugh, whose presence has already been confirmed in Hawkeye, the new series by Hawkeye for Disney +.

The cast is completed by Rachel Weisz, David Harbor, William Hurt, Ray Winstone, O.T. Fagbenle and Michelle Lee, directed by Australian filmmaker Cate Shortland (Lore). As a curiosity, the actress who plays a young Natasha Romanoff and that we see in some flashbacks, is Ever Anderson, daughter of Milla Jovovivh; On the other hand, it has recently been confirmed that Olga Kurylenko will also have a small role.

Black Widow will be released on July 9 in theaters and on Disney + as premium content at a price of 21.99 euros.

The Unholy: The Terrible Miracles of Jeffrey Dean Morgan