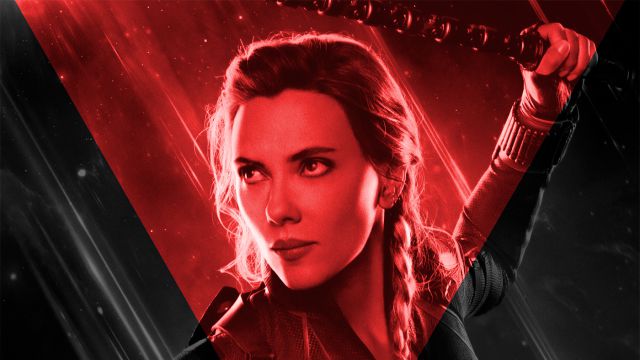 Black Widow: The new Marvel Studio film breaks records in pandemic cinema and reaches $ 80 million in gross in its first weekend. Great news for Marvel Studios and fans of superhero movies; And it is that Black Widow (Black Widow), the new film of the UCM starring Scarlett Johansson, has reached the 80 million dollars of collection in its first weekend of release in the United States, thus surpassing the 70 million of Fast & Furious 9 and positioning itself as the film with the highest grossing premiere since the start of the coronavirus pandemic. All this with a simultaneous premiere on Disney + as premium paid content.

Thus, Black Widow only on Friday scrubbed the 40 million dollars in collection, to which we must add 13 million from Thursday’s pass and almost 30 million throughout the weekend, a record number in times of pandemic with limited capacity in theaters cinema. In addition, it narrowly beats another house movie like Spider-Man: Far From Home, which made $ 39.25 million on its first Friday. On the other hand, and according to data provided by Disney, Black Widow has raised an additional $ 60 million through Disney + as premium content at 21.99 euros.

We will see what is the evolution of the film that starts Phase 4 of the UCM in cinemas, always taking into account the current context of pandemic, although the figures point very high. Recall that Fast & Furious 9 has recently become the first movie to exceed $ 500 million in gross since Star Wars: The Rise of Skywalker.

If we add the collection of Black Widow in other territories with a total of 78 million dollars through 46 countries, the figure rises to 158 million dollars internationally, to which we must add the 60 million dollars of Disney +. All this without counting on China, one of the most important markets for Marvel Studios, whose premiere remains unknown.