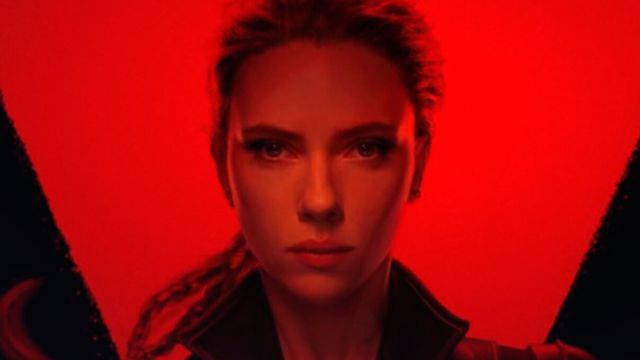 Black Widow: Everything you need to know about the premiere of Black Widow, the new Marvel Studios film that begins Phase 4 in the cinema with Scarlett Johansson. Black Widow (Black Widow), the new Marvel Studios film starring Scarlett Johansson that will start Phase 4 of the UCM at the film level (remember that the Disney + series did the same at the beginning of this year with WandaVision), this Friday, July 9, 2021 after numerous delays due to the global coronavirus pandemic. Now, and after almost a year and a half of its original date, we can finally enjoy a film that will tell us more about the character of Natasha Romanoff, from her origins to the stage as a fugitive between Captain America: Civil War and Avengers: Infinity War.

“In Marvel Studios’ action-packed spy thriller Black Widow, Natasha Romanoff, aka Black Widow, takes on the darkest parts of her baggage when a dangerous conspiracy with ties to her past emerges. Pursued by a force that will stop at nothing to bring her down, Natasha must confront her history as a spy and the broken relationships she left in her wake long before she became an Avenger ”, we can read in the official synopsis of her.

Black Widow premieres simultaneously both in theaters and on Disney + on Friday, July 9, 2021; In the case of the Disney streaming platform, it is offered as premium paid content, so to watch it through Disney + it will be necessary to pay an extra 21.99 euros in addition to the monthly fee. It will not be until October 6, 2021 when Black Widow is available at no additional cost through Disney +.

Black Widow will be the farewell of Scarlett Johansson as Natasha Romanoff as part of the MCU, to pass the witness of Black Widow to Yelena Belova, played by actress Florence Pugh, whose presence has already been confirmed in Hawkeye, the new series of Hawkeye for Disney +.

The cast is completed by Rachel Weisz, David Harbor, William Hurt, Ray Winstone, O.T. Fagbenle and Michelle Lee, directed by Australian filmmaker Cate Shortland (Lore). As a curiosity, the actress who plays a young Natasha Romanoff and that we see in some flashbacks, is Ever Anderson, daughter of Milla Jovovich; On the other hand, it has recently been confirmed that Olga Kurylenko will also have a small role.

Lee Min Ho dreams of being the partner of actress Song...