Home Celebrity Black Swan, one of the best songs of BTS 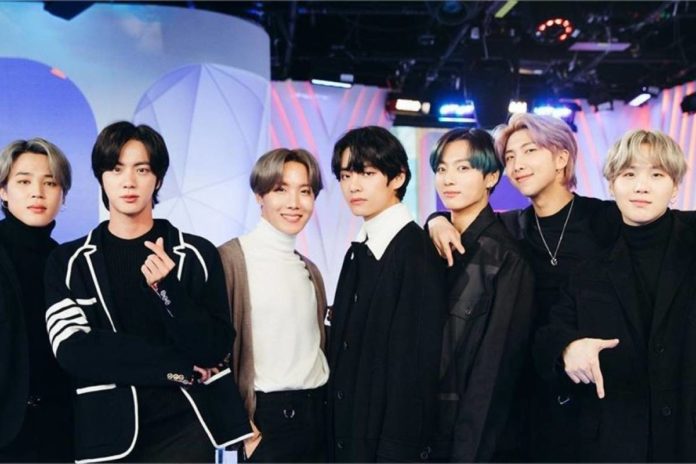 Black Swan, one of the best songs of BTS. ARMY wants to give the guys a win with this single.

BTS’s success with “Map of the Soul: 7” continues, the boys not only won more than 10 wins in music shows with “ON”, their lead single, even days after their promotions ended and needlessly. to show up.

Almost 4 weeks have passed since their comeback and thanks to the ARMY stream, the group’s songs continue on the music charts, one of them is “Black Swan” , which could take their first win, although it is a pre-release song .

During the broadcast of the Inkigayo program , BTS was nominated to win first place, “Black Swan” was second in the top, could not win, but there is a good chance they will win next week.

Wah we really did it! Wah! If we stream more we can make #Blackswan1stwin next week! https://t.co/5b8NWoDVjv

Why is it so successful? BTS’s song is one of the darkest and most emotional, the lyrics of which speak about the fear of losing the satisfaction of something you are passionate about, in this case music, even a Buddhist monk believes that the music of boys resemble Buddhist teachings, as the song questions about human suffering.

ARMY expressed their support through social networks and although the win was not obtained, they hope that next week BTS will win, because although it is not a promotional single, its position on the charts is already a gain.