While the next Black Shark phone does not arrive, the Xiaomi subsidiary is launching more accessories to boost gaming. Today she has made her new accessories focused on the gamer audience and working on both Android and iOS. Meet them all now. 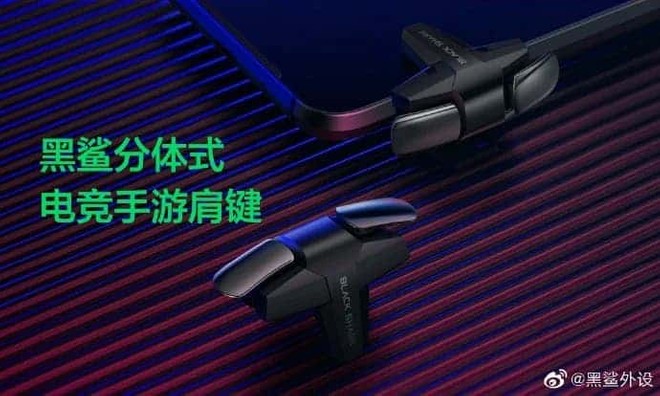 One of today’s highlights is the detachable triggers launched by Black Shark. They can be attached to the edges of the phone and mapped to execute certain commands in games, facilitating your gaming without leaving a longer response time. 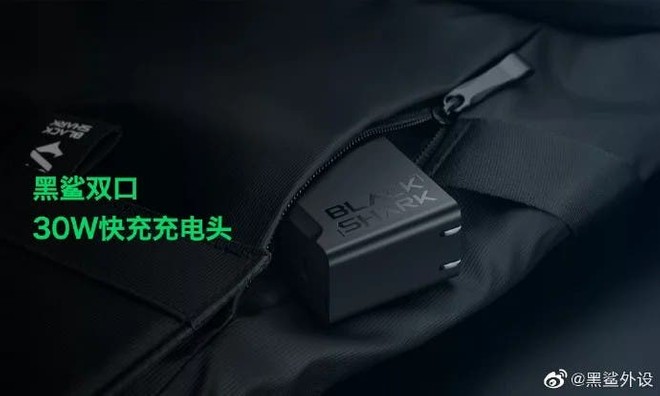 This was one of the first products revealed. It is a 30W fast charger with folding plug to take up little space in the backpack and it still has two connections, so it can be used to charge two devices at once, one via USB-C and the other via USB-A. However, the power of each of these ports was not specified.

The Black Shark double door charger will be sold for CNY 79 in direct conversion. 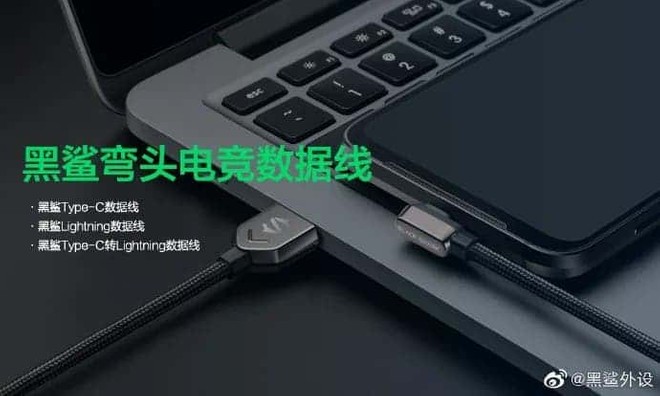 Finally, the last item announced today is the Black Shark USB-C Cable, which has a braided sheath to protect it from damage by folds. One end is USB-C as the name says and the other end is USB-A. This model also has a Lightning version for iPhones and both cost CNY 59 in direct conversion.

However, it is worth saying that the Lightning version does not support fast charging, but if you want a higher speed on Apple devices, just purchase the enhanced version that costs CNY 69.

The pre-sale of the mentioned accessories will start tomorrow (29) at 18:00 local time in China with availability confirmed for January 1, 2021 at 10:00 am on the official website of Black Shark and accredited stores.

If you are curious about the next Black Shark phone, it is worth remembering that an executive has already stated that it can be more powerful than the iPhone 12 Pro, which must be quite impressive.