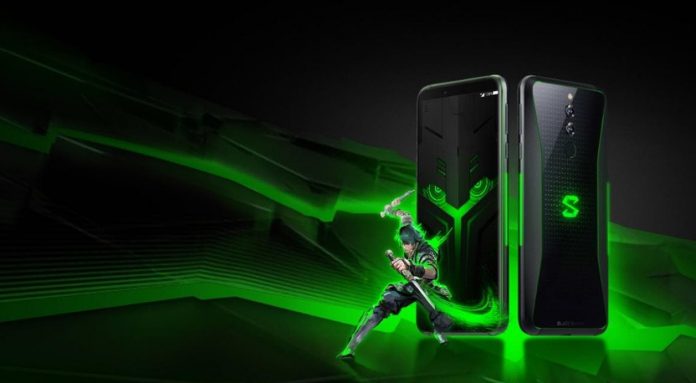 Xiaomi’s player-focused sub-brand announced its latest flagship phone series in March last year. While Black Shark 3 devices reach serious sales figures worldwide; Today, it has been announced that the Black Shark 3S phone, one of the ambitious models of the series, is exhausted from the shelves. Upon this, the expected explanation came and the new series winked.

There is no more time left for the 4 series models, which are the continuation of Black Shark 3. This statement is from the company’s CEO Luo Yuzhou. In the announcements he made on the Chinese social media platform Weibo account, the official stated that 3S is “sold out”. it has officially announced that the new series will be released very soon.

Indeed, Black Shark 3S is not currently available, as the company executive said. Released last year in two variants with 128GB and 256GB of storage, the phone is now depleted on all retail sites. It is also not possible to obtain the device via Mi.com

Luo Yuzhou hasn’t given any exact details about the Black Shark 4 release date for now. But considering last year’s flagship family came out in March; it turns out that the coming soon asındaki emphasis in his description is indicative of this month.

The expected player phone Black Shark 4 may come with a screen refresh rate of 120Hz or 144 Hz according to estimates. Because the high refresh rate is one of the indispensable rules for mobile gaming experience. In support of this, it is among the rumors that the device will use the Snapdragon 875 chipset, which will come with ARM X1 CPU architecture. It is known that this processor will appear with 4 Cortez-A55, 3 Cortex-A78 and 1 Cortex-X1.

Full HD + resolution quality is among the expectations on the phone, which is said to be developed with a 6.68-inch OLED screen. While it is claimed that there will be a horizontal camera module in the series; It is thought to work with Android 11 operating system right out of the box.

The device is expected to be released in the $ 600 price band as in the previous generation. What do you think is the ideal price range for Black Shark 4? Don’t forget to share your ideas with us!