Home Tech Black Shark 4 may be more affordable than expected 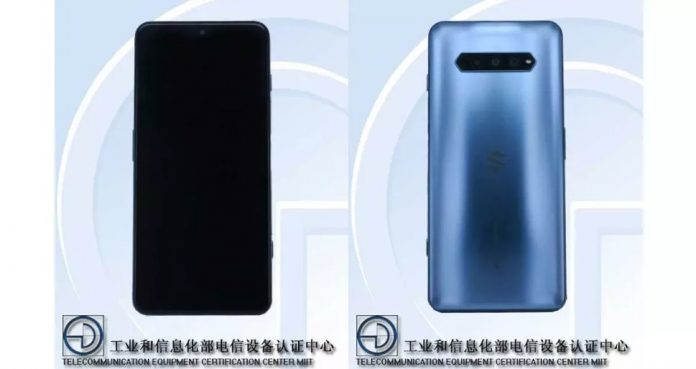 Smart gaming phones are often sold at high prices. However, Black Shark 4, which is expected to be introduced soon, seems to be an exception in this regard. New information supports this expectation.

The smart game phone recently appeared in the records of China’s certification board TENAA. In addition to the technical features of the phone, the records in question also contain photographs.

In old leaks related to Black Shark 4, the phone was seen with the model number KRS-A0. TENAA records contain the PRS-A0 model number. For this reason, the claim that the phone in the records may be another member of the series is also voiced.

It is stated on the Playfuldroid site that this device may be the Pro version of the phone. However, looking at the technical features, it seems a bit more likely to be the standard or “Lite” version.

It is important to note that Black Shark 4 is not yet official. This new rumor also marks a major change for the series. It is also said that the PRS-A0 may be a version to be sold only in China, and that it does not represent a finished product.

Looking at the product photos of the PRS-A0 in the TENAA documents, it looks like a normal device. Although gaming phones usually attract attention with their assertive and LED light designs, this is not the case with the Black Shark 4.

There are volume control keys on the left side of the phone. On the right side is the power button. On the right, two physical trigger keys and a fingerprint scanner placed on the edge are also among those seen.

Black Shark 4 promotion is expected in March. It will not be a surprise that new details about the smart game phone will leak before the promotion.