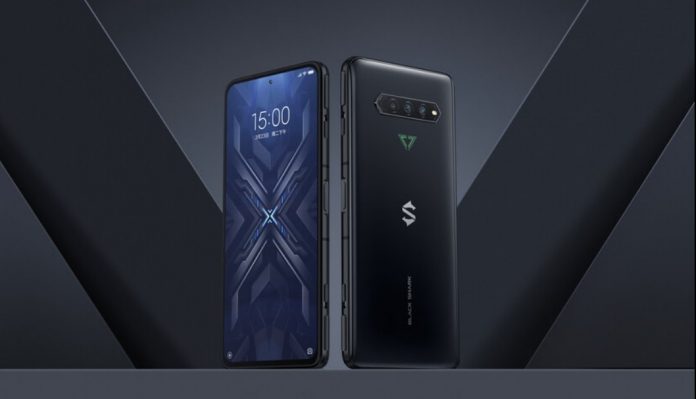 Both phones have faster processors. While the standard Black Shark 4 model has a Snapdragon 870 processor, we see the Snapdragon 888 in the 4 Pro model. It also comes with LPDDR5 RAM and UFS 3.1 storage, both of which run faster. However, both phones are offered with different RAM and storage configurations.

As is the case with almost all gaming phones, Black Shark compares to its biggest competitors in the gaming phone space, Asus and RedMagic, when it comes to touch sampling rate or how the screen will respond to touch. Both the Black Shark 4 and 4 Pro feature a screen with an 8.3 ms touch delay, 720Hz touch sampling rate, which is claimed to be the best in the industry. This feature probably won’t make a difference to most people’s daily use of these phones, but some hardcore gamers will care about it.

Both phones feature mechanical shoulder keys that were introduced in previous Black Shark phones. However, the company claims it improves the look and feel of these buttons with “magnetic power-up” technology. This provides a more tactile feel in clicks. At the same time, the phone fits more smoothly in the hand thanks to its design. If we talk about the looks of these new phones, we can say that they definitely look more attractive than previous models.

Unlike last year’s model, the Black Shark 4 and 4 Pro have the same size screens. Both have 6.67-inch OLED displays with 144Hz refresh rate. These phones, on the other hand, have a pair of forward-facing speakers that claim to have good spatial sound separation. Black Shark also announced that a fan accessory called FunCooler 2 Pro can be installed for those who want to keep phones cooler. The price of this is given as 199 yuan.