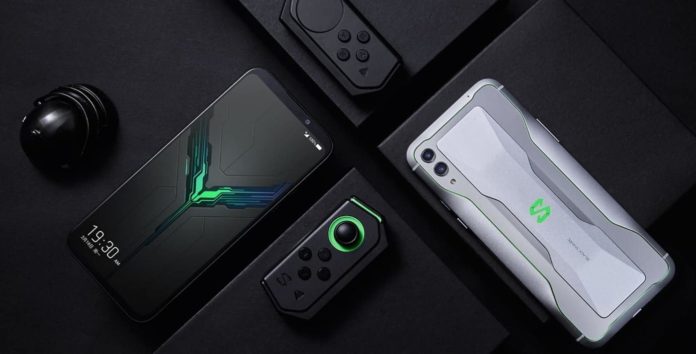 Chinese technology giant Xiaomi’s sub-brand Black Shark is preparing to introduce its next gaming phone on March 3. These days, when the rumor accident about Black Shark 3 is getting better, the extraordinary score of the device in AnTuTu has also emerged.

Black Shark, which has managed to reach a wide range of users in a short time with its smart phones targeting mobile game lovers, is preparing to offer a high level gaming experience with its third model in the series.

The Chinese company, which announced that the new game phone Black Shark 3 will be released on March 3, 2020, is committed to coming out with a device that will further increase its claim in the industry.

Leaks related to Black Shark 3 have increased more than ever in the past few weeks, and today we take a first look at the performance values ​​of the device that will be the favorite of gamers. Black Shark 3, or rather a prototype of the device, scored exactly 620,952 points in the popular benchmark application AnTuTu. The phone, which received the highest score of AnTuTu so far, says, “I am coming from a boom.”

Black Shark 3 AnTuTu score
So, what will Black Shark 3 offer to users? At the heart of the device will be a Snapdragon 865 chipset with 5G support. The phone, which is expected to offer up to 16GB of RAM, will come with a QHD touch screen with 120Hz refresh rate. Black Shark 3, which is expected to be powered by a 5,000mAh battery that is fully charged in 38 minutes thanks to its 65W fast charging support, is preparing to offer a high-end gaming experience. In the meantime, let’s also say that there will be some new features for Tencent Games on the device.

We will learn everything about Black Shark 3 during the event on March 3. Until then, we will continue to share with you if new information about the device is revealed.