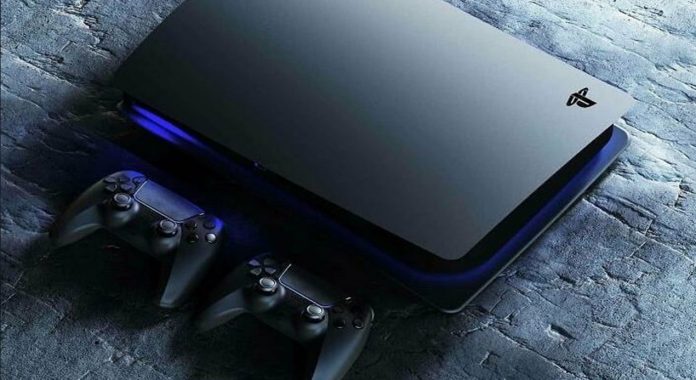 There was a problem with the Black PS5s, which are more expensive compared to the standard PS5 and are scheduled to ship in the late spring. The company that will sell the PS5s in question canceled the orders, stating that they were threatened with site security.

The SUP3R5 store launched a special black PS5 model last week. The console, which is currently only available in white version, promised a very stylish and classic look. However, for the console, whose stocks were almost immediately depleted, it was stated that there were threats to the security of the site and the orders were returned. Thus, the black PS5 console was removed from the sale.

According to the statements made to the VGC, information was given regarding the deleted Twitter account of the company. In the information, it was stated that the sale did not go as planned because the players were charged without knowing whether they really secure a system or not. In addition, in a later tweet, it was stated that existing orders were canceled due to threats and personnel safety.

“Last night our team started receiving credible threats to their security,” the store statement said. “We take these seriously. “We are not willing to risk the safety and well-being of our team or the potential impact this will have on the delivery of your order.”

So far, Sony has given no indication that it will sell the PS5 in alternative colors or if there are any other colors for accessories. It is not yet clear whether this is a permanent decision or necessary due to early supply problems.