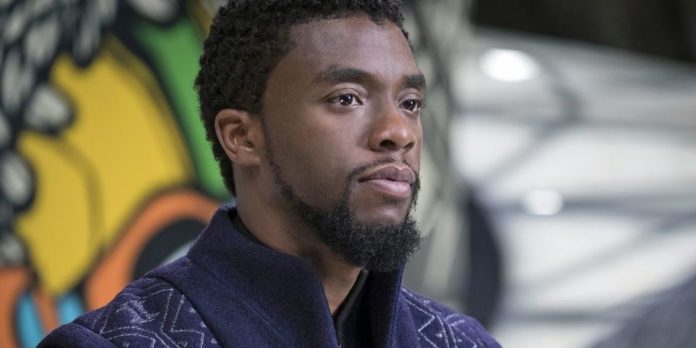 Chadwick Boseman, who played the throne in the hearts of fans with the role of Black Panther, surprised everyone with his final form. In the Instagram video shared by the famous actress, it was seen that he was extremely weak and moved away from his old form.

Chadwick Boseman, who we know as the role of Black Panther, surprised everyone with the video he shared on his Instagram account on Thursday. Fans of the actress, who seemed to have weakened incredibly, expressed her concerns about weight loss.

In his video, Boseman was talking about an initiative called Operation 42, aimed at helping hospitals serving African-American communities during the coronavirus pandemic. However, despite the meaningful message he gave, the comments in the video focused on Boseman’s weight loss.

Black Panther’s star did not comment on the weight he lost
Some fans asked Chadwick Boseman whether weight loss was related to a new movie project. However, the famous actress declined to explain about the reactions to the video. Boseman’s IMDB page appears to be involved in several film projects, including ‘Black Panther 2’, ‘Yasuke’ where he played an African samurai, and ‘Da 5 Bloods’, where he played Vietnam war veteran. Weight loss may be related to one of their roles in these movies.

Boseman had gone through rigorous training programs to access his powerful physics in movies such as Black Panther and Avengers: Infinity War. The star of Black Panther is also a martial arts instructor and showcases his talents in superhero movies.

The incredible change of Chadwick Boseman:

I am hearing stories of desperation from people all over the country, and we know our communities are suffering the most and urgently need help. Celebrating #JackieRobinsonDay with the launch of Thomas Tull’s #Operation42, a donation of 4.2 million dollars in personal protective equipment (PPE) to hospitals that service the African American Communities who have been hit the hardest by the Covid-19 pandemic. Thank you, Jackie, for refusing to accept the world as it is, for showing us that we can make a difference.

See Also
Obama: "A hero for our children"

The second Ubisoft Forward already has a date

GOT7 reveals teaser photos for their comeback

5 Supernovae Observed in a Galaxy in the Last 20 Years

Only something unexpected can stop Bitcoin

Apple wants us to play with iPhone 12