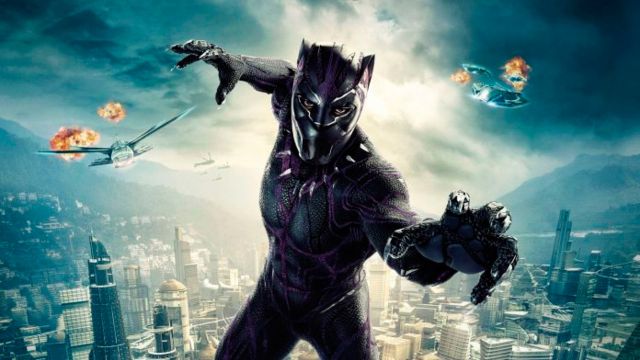 Black Panther: The director of Marvel Studios assures that Black Panther 2 is very special for everyone and will be a film that will honor the legend and memory of the actor. Black Panther: Wakanda Forever, the sequel to the successful and celebrated Black Panther, will be a very special movie for Marvel and his entire team; so much so, that in the words of Kevin Feige himself, president of Marvel Studios, this sequel will honor the figure of Chadwick Boseman, an actor who has played T’Challa in the UCM until now and who died last year after fighting a disease . This was stated by Feige himself in a recent interview with Rotten Tomatoes (via Comic Book).

Tribute to the figure of Chadwick Boseman

Some time after the sad news of the death of Chadwick Boseman, Marvel Studios made sure that in Black Panther 2 the actor would not be replaced by another and that CGI would not be used so that the cinematic Black Panther that we all know would return to the screen big. Instead, the film would be a tribute to the actor, without specifying the plans that Marvel has worked on all this time. Now, Feige maintains the idea and ensures that the sequel will honor the figure of Chadwick Boseman.

“Our first thought, for many weeks after, had nothing to do with the movie. It had to do with him, his family, his wife and his legacy, and really, we wanted [director] Ryan Coogler to serve as our sole guide, ”Feige says. After completing several scripts together with Joe Robert Cole, Coogler spoke to Marvel Studios again.

“The conversations essentially boiled down to continuing the Wakanda legacy and continuing that story in a very meaningful, respectful, and at the same time hopeful, fun and exciting way, which was difficult after losing Chad. I will say that Ryan and our producer Nate Moore, and the entire cast along with our co-writer Joe Robert Cole, have done remarkable things in history. The team is meeting once again, and the cameras will roll in the not-too-distant future. It will be extremely emotional in all aspects, but I think they have something very special in mind, “concludes the president of Marvel Studios.