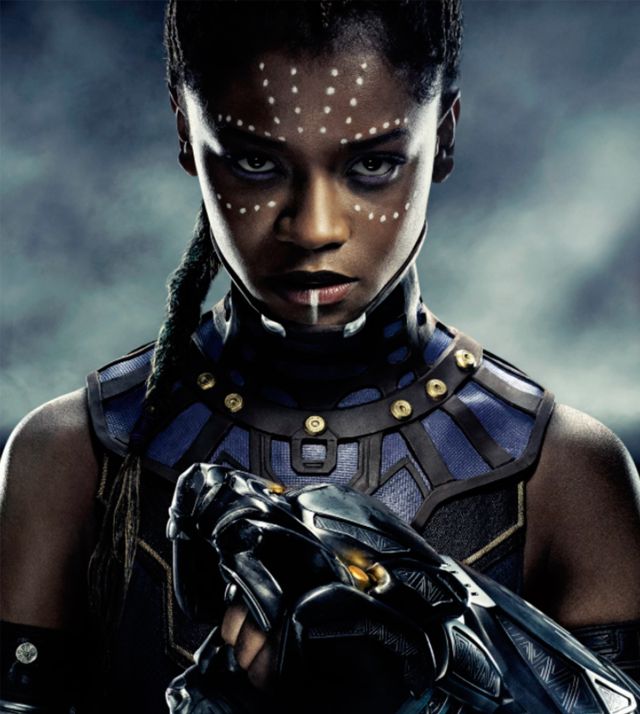 Black Panther: The filming of Black Panther 2 was stopped last November because the production could not continue to advance without one of its protagonists. Black Panther: Wakanda Forever, the long-awaited sequel to Black Panther that plans to honor the sadly missing Chadwick Boseman (Black Panther), has already resumed filming after stopping production last November due to the absence of Letitia Wright due to injury, the actress who plays Shuri. This has been announced by the environment of the actress herself through BBC News, assuring that she is already fully recovered from the important injury that she suffered five months ago in the middle of filming the film.

And it is that at the end of last August, in the middle of filming Black Panther: Wakanda Forever in Boston, actress Letitia Wright, one of the main protagonists of the film, suffered a serious shoulder injury and a concussion in a scene of action. After her hospitalization, Shuri’s interpreter traveled to her home in the United Kingdom to try to recover as soon as possible, with the aim of returning to work this January 2022.

Meanwhile, the film continued with its shooting plans until last November, when it had to stop production because it could not continue shooting without one of its main protagonists, Shuri. “They have done everything they could without Shuri. What we had initially thought were minor injuries turned out to be much more serious, with Letitia suffering a critical fractured shoulder and a concussion with serious side effects. It has been a painful process and Letitia has been at home recovering with her doctors and the support of her family, ”Kevin Feige assured not long ago.

Now, it seems that production is returning to normal with the presence of Letitia Wright, with the aim of releasing the film on November 11, 2022.

GTA Trilogy Returns To Stubborn Characters Thanks To A Trick

Gmail Will Show You The Logos Of The Real Companies that...