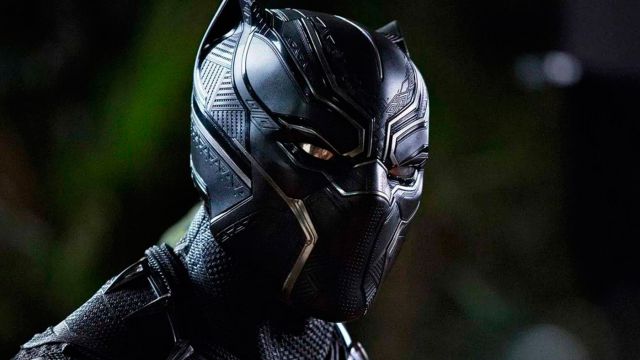 Black Panther: New indications point to the Kingdom of Atlantis making its debut in the sequel to Black Panther, introducing Namor as a villain with actor Tenoch Huerta. Following the recent official announcement of the start of filming for Black Panther: Wakanda Forever at Marvel Studios in Atlanta and the confirmation of Autumn Durald as director of photography after her work on the Loki series, the rumors that place Atlantis and Namor in the movie; so much so, that in the last few hours a synopsis has been filled that points directly to a plot with a conflict between both nations. This is collected by the specialized medium for film productions Production Weekly (via DisInsider).

So much so, that we can already read a complete description of the film, a synopsis that, although it has not been officially confirmed by Marvel Studios, comes through a portal specialized in collecting official information on film productions in progress: “Both Wakanda and Atlantis are hidden civilizations with advanced technology and greater military capabilities that decided to separate from the rest of the world for their own safety and, in a way, out of fear. Wakanda feared their technology would be abused. Alantis feared that the inhabitants of the surface would come to desecrate the mythical city as they did so many years ago ”.

However, their fears are further intensified when these two nations, once hidden, collide with each other. Wakanda and Atlantis have a surprisingly intertwined history. Wakanda is the only country in the world with access to vibranium. however, rumors about its power are spreading around the world, and Namor’s human father was sent to search for this rare material in Antarctica, ”reads the alleged synopsis of the Black Panther sequel.

Let us remember that the Mexican actor Tenoch Huerta continues to play Namor, although for now there is no official information and the actor has not wanted to talk about the subject. Be that as it may, it has long been leaked that Black Panther 2 would deal with a great international conflict and we all remember the wink in Avengers Endgame when Okoye mentions an earthquake in Wakanda originating from the bottom of the Atlantic Ocean.