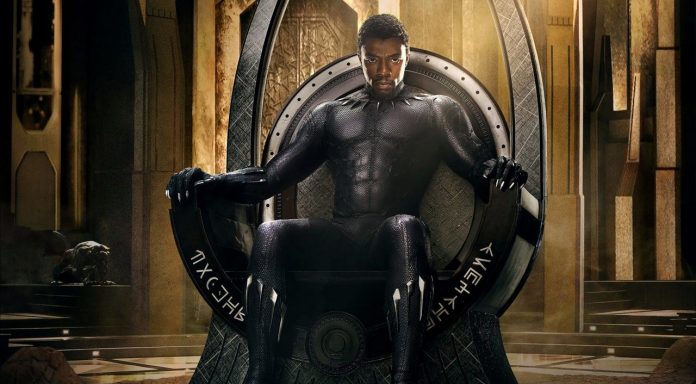 Black Panther, one of the important characters of the Marvel Cinematic Universe, will appear in front of his fans with his second movie. Speaking to the press, Marvel Studios president Kevin Fiege announced that the shooting of the sequel will begin very soon.

Black Panther: Wakanda Forever, the movie that will be released on the big screen, was postponed due to the death of Chadwick Boseman. Commenting on this subject, Kevin Fiege stated that they wanted to make a movie that the famous actor would be proud of.

Marvel Studios, which scrutinizes closely, will retire the beloved character. Director Ryan Coogler, who previously made a statement on the subject, stated that they thought this would be the best. In addition, it was learned that T’Challa, who is retired, will not be seen in the movie with digital animations.

Stating that they fell into a void with the death of Chadwick Boseman, who played the character, Fiege stated that they wanted to make the movie in the best way possible. The famous producer continued his statements about the film as follows.

“Working without Chad is obviously very emotional. But still, everyone is very excited to bring Wakanda back to its fans. We will do it in a way that honors Chad.”

Black Panther: Wakanda Forever will be released in 2022!

The shooting of the production, which was postponed due to the pandemic and the loss of its lead role, will begin in Atlanta. Names from the first Black Panther movie, such as Letitia Wright (Shuri), Lupita Nyong’o (Nakia), Winston Duke (M’Baku), and Angela Bassett (Ramonda), are expected to appear here as well. However, according to the first details, the character of Ramonda may play a key role in the movie.

Currently in the planning stages, Black Panther: Wakanda Forever is being designed by Ryan Coogler. The famous director wants to continue the success he had in the first movie. Black Panther, which was released in 2018, won Oscars for Best Soundtrack, Best Costume Design and Best Production Design. The sequel of the production, which is very popular and is on the agenda with the messages it gives, will be released on July 8, 2022.

In the absence of Chadwick Boseman, will the second movie in the series please the fans? We’ll wait and see. Do not forget to let us know your opinions about the movie.

Love Island in the UK: why Remy Lambert left the villa