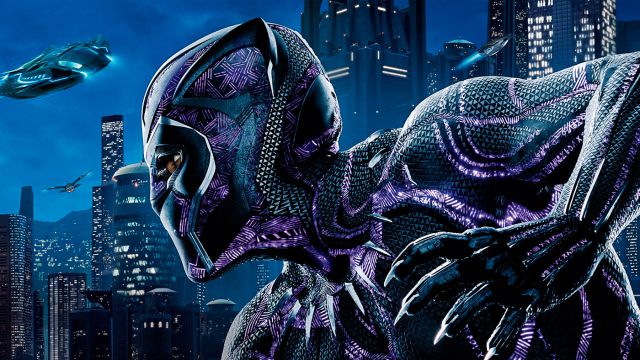 The director of Black Panther and its sequel signs a 5-year contract for several projects in the saga, including a spin-off series.

The Black Panther franchise will continue to expand in the MCU beyond the upcoming Black Panther 2 with the arrival of a spin-off series known at the time as Black Panther: Kingdom of Wakanda, a project directed by Ryan Googler, director of the first film. and its next sequel scheduled for 2022. At the moment there are no specific details of the plot or release date, although it is expected to be a drama that tells stories between the different factions of the kingdom of Wakanda.

Thus, after meeting Wakanda in both Black Panther and Avengers Infinity War, his universe will now be developed much more through a new series as a spin-off for Disney +, a project that will be signed by Ryan Coogler himself (director of the films Black Panther at the UCM) thanks to an agreement reached between Proximity Media (Coogler’s own producer) and Disney for the next 5 years.

“Ryan Coogler is a particular filmmaker whose vision and rank make him stand out from filmmakers of his generation. With Black Panther, Ryan adapted an innovative story and iconic characters in a real, memorable and meaningful way, creating a cultural moment that was a turning point. We are excited to strengthen our relationship and to be able to tell more great stories with Ryan and his team, ”said Bob Iger, CEO of Disney.

On his part, the director has stated that “it is an honor to team up with The Walt Disney Company. Working with them on Black Panther was a dream come true. As avid television consumers, we couldn’t be more excited to launch our own television business with Bob Iger, Dana Walden, and all the amazing studios under the Disney umbrella. We want to learn, grow and build a relationship with audiences around the world through the different Disney platforms ”.

“We are especially excited to take our first step with Kevin Feige, Louis D’Esposito, Victoria Alonso and their colleagues at Marvel Studios where we will work closely with them on MCU series for Disney +. We are already involved in some projects that we cannot wait to share ”, concludes the filmmaker.

Black Panther 2 is still scheduled for 2022 with no strategy announced by Marvel Studios after the tragic disappearance of actor Chadwick Boseman.

New Developments From The Ripple Case