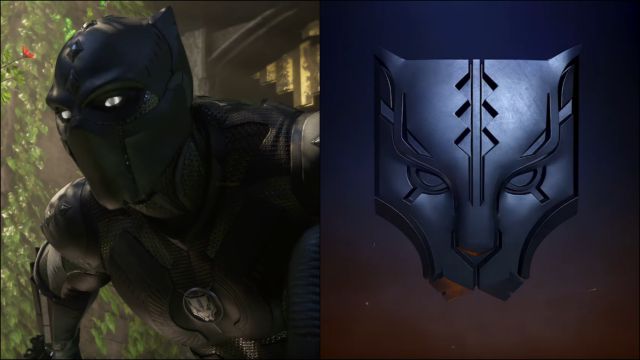 Marvel’s Avengers will receive an expansion that will introduce Black Panther as a playable character. Crystal Dynamics reveals part of its roadmap.

Marvel’s Avengers reveals part of its roadmap for the remainder of the year. The Crystal Dynamics title has confirmed the future addition of Black Panther through a content expansion. His teaser trailer is at the head of this news.

Marvel’s Avengers: What awaits you in the coming months?

Today, March 18, Marvel’s Avengers received the operation of Hawkeye: Future Imperfect. In it we will follow the events seen in the Kate Bishop story arc, in addition to being able to control the archer as a full playable character. The playable contents are accompanied by the new generation native version. PS5 and Xbox Series X | S already have the improvements dedicated to taking advantage of their hardware; the update is free if you already have a copy of the base game.

What exactly about Black Panther? His expansion, called War for Wakanda, will take us to his homeland in an unpublished story, which will feature villains and enemies characteristic of his universe. No further details have emerged, except that it will arrive at some point this year. The hero will be added before a multitude of elements. The closest ones, during spring, are the Tachyon anomaly event and the Red Room raids. In the future we can expect new equipment and increased level cap, the ability to repeat the Gather Yourself campaign, new Villain Sectors and the Omega Threat Level: Cloning Labs.

Both the Omega project and the Wasteland Patrols are scheduled for summer and beyond. It is expected that over the weeks we will know more elements that will land on it. All of this will come with the progression changes already in place. From the study they confirmed that it will cost more experience to level up a hero since the arrival of Hawkeye, that is, from March 18. The motifs they wield focus on aspects of balance.

Media warns: Don’t run to banks because of coronavirus