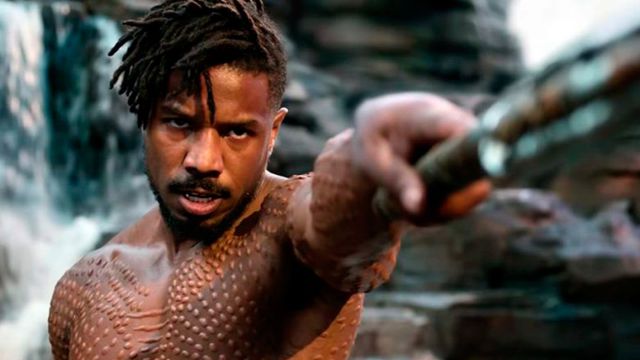 The lead actor of Creed is totally open to recovering his Marvel Studios character after his debut as a villain in 2018.

After the sad death of Chadwick Boseman last year, Marvel Studios was left without its cinematic Black Panther, disrupting the plans for the already announced Black Panther 2. With the doubt of what will happen in said sequel and how the UCM will face the disappearance of the actor Michael B. Jordan, who played the villain Killmonger in the first part, has been open to return despite the character dying (supposedly) at the end of the first film. This has been recognized by the famous protagonist of the Creed saga in a recent interview with the People medium.

Willing to reprise the role of Killmonger

So much so, that Marvel Studios has already expressed its idea of ​​not replacing Boseman with another actor to continue with the mantle of Black Panther in the UCM, also ruling out a CGI version of it for future films. And while waiting to know who will take the place of T’Challa in the cinema, Michael B. Jordan has assured that he would be delighted to return as Killmonger if Marvel Studios asked him, not without remembering the loss of the co-star of the.

“That is something that is very, very close to my heart for a lot of obvious reasons. I had a really hard year losing someone so close to me. And it was devastating for the franchise. But being in that world in a character that I loved playing, and working with Ryan Coogler and all that good stuff… it’s a family. We create a family. So being able to be in that world again is something that, I think, will always be on the table in one way or another, “says Jordan.

And is that despite the fact that Killmonger lost his life in the fight against T’Challa at the end of Black Panther, he never showed himself as something definitive; in the case of returning, the scriptwriters could play with a supposed recovery after said fight. Be that as it may, the return of Killmonger has been sounding strong as a rumor since mid-2019, despite the fact that Kevin Feige already denied that possibility in his day. We will see with the start of production of Black Panther 2 if Michael B. Jordan is part of the cast of a film that is still scheduled for 2022.