Home Entertainment Black Panther 2 Halts Filming Until Further Notice Due To Injuries To... 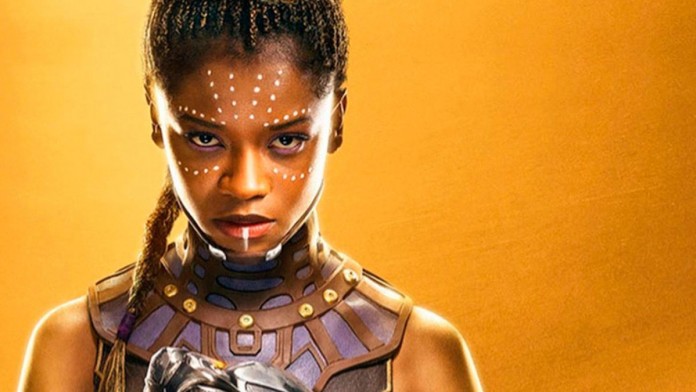 Black Panther 2: The new installment of the Marvel saga stops its production after two months of minimal activity while waiting for its protagonist to physically recover. Black Panther: Wakanda Forever, the sequel to Black Panther in the MCU, has completely halted its filming until further notice due to the injuries suffered by one of its main protagonists, actress Letitia Wright, who returns to play Shuri in fiction. This is exclusively collected by The Hollywood Reporter medium, ensuring that Wright is still recovering from the injury suffered in his back during filming in Boston last August.

And, as was known since the end of this summer, actress Letitia Wright injured her back while filming an action scene in Boston, being hospitalized. Since then, the production has progressed in scenes in which the actress did not participate, although after two months of filming at half throttle, it has finally been decided to stop filming while waiting for Wright to fully recover in the city of London.

“Letitia has been recovering in London since September from injuries sustained on the set of Black Panther 2 and is looking forward to returning to work in early 2022. Letitia kindly asks to be kept in your prayers,” shared a representative for the actress. Thus, Wright’s environment sets a date for her return to work, which would be in early 2022.

Of course, the stoppage of filming by Letitia Wright gives us a clue that Shuri will have a great leading role in the film; Will it be the new Black Panther as some rumors claimed long ago? This small stop in production should not cause a major setback to the UCM calendar either, since recently the film was already delayed from July 8, 2022 to November 11, 2022.

Hubble Captures The First Images After Returning To Activities

The Black Phone: 10 Movie Villains Scarier Than The Grabber