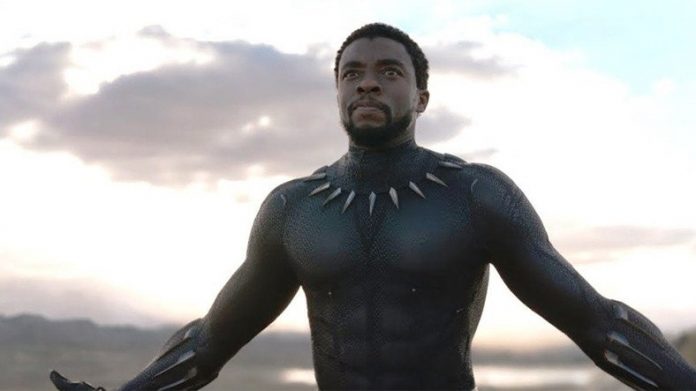 Black Panther 2 shooting has begun. It has been confirmed by Marvel Studios President Kevin Fiege that the sequel to Black Panther, which was released in 2018 and achieved huge revenues, has started shooting. According to the information, the shooting started at Pinewood Studios in Atlanta.

Black Panther’s first movie came out in 2018 and made a great impression all over the world. One of the reasons he was so loved was Chadwick Boseman himself, who played the main character. Unfortunately, it was previously shared that the beloved actor, whom we lost in August last year, will not be in the next Black Panther movie.

Now it has been announced that the shooting of the second Black Panther movie, which will not include Chadwick Boseman, has begun. Transferring the information, Marvel Studios President Kevin Fiege has comments about the movie.

Speaking at an event he attended, Fiege said that without Chadwick it was very emotional, but they would make this film in a way that would make Chadwick proud. According to the information, actors such as Danai Gurira and Letitia Wright, who played key roles in the first movie, will play the same roles in the second movie. Except for Black Panther himself, of course.

In addition, Marvel stated that it will not use a digitally created Chadwick Boseman model and will not try to replace Boseman. The first movie was loved by the audience with its messages, costume design and many other aspects. Naturally, the team, who wants to continue this success in the sequel, will be able to achieve their goals without Chadwick Boseman. The movie is expected to hit theaters on July 8, 2022.