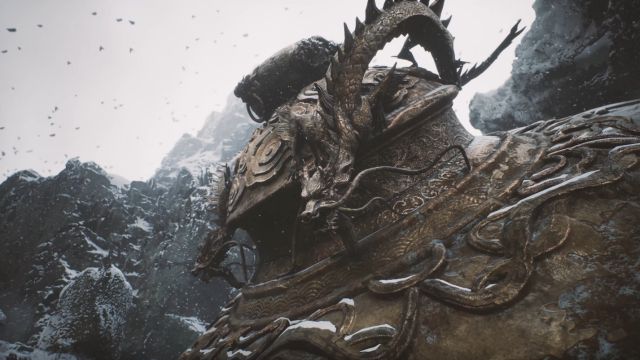 An in-depth look at combat

“Game Science has announced that they take their visual fidelity a step further by upgrading to Unreal Engine 5 and adding NVIDIA DLSS for performance and improved image quality,” explains the manufacturer on its official website. “You will travel through the world of Black Myth: Wukong to get a taste of its action RPG gameplay, story, beautiful graphics and video cutscenes.”

The title is inspired by Journey to the West, the Legend of the Monkey King. The influences with From Software deliveries are more than clear. Wukong is able to transform to unleash his anger against his rivals. From Game Science they emphasize that we can expect more than 100 types of enemies in an adventure of about 15 hours.

Feng Ji, founder of the team, confessed that the goal that catapulted him to popularity was published in order to attract other developers who could join the project. A year after that video, which reached several million views on portals such as IGN or the Chinese social network BiliBili, the situation seems favorable for Game Science. We will see how they develop in the coming months, especially now that they have jumped to a new graphics engine.

Its managers have repeatedly remarked that the title will come when they are satisfied with the result, although the initial plans pointed to some time in 2023. The difficult health situation has been able to change the plans of a project that continues to take steps forward. Launch pads have not been confirmed, except for PC.