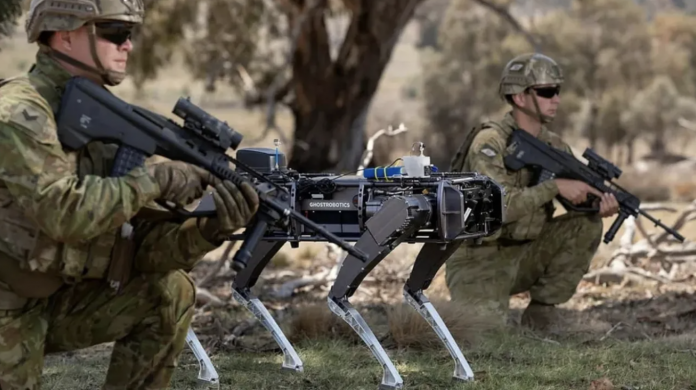 A robot dog design introduced in the USA came to the fore. The four-legged robot is equipped with a sniper rifle and is quite scary.

The armed robot dog demonstration at the U.S. Army trade show sparked interest. The Special Purpose Unmanned Rifle (SPUR) was developed by Ghost Robotics and weapons manufacturer SWORD International. It just takes the remote control for the robot to load, unload and fire its weapon. Many details about the robot emerged at the fair…

This robot dog has a sniper rifle!

The quadrupedal armed robot has a 6.5 mm Creedmoor sniper rifle. With this rifle, it can precisely hit targets more than 1 kilometer away. The robot, meanwhile, builds on Ghost Robotics’ existing four-legged unmanned ground vehicle designs. 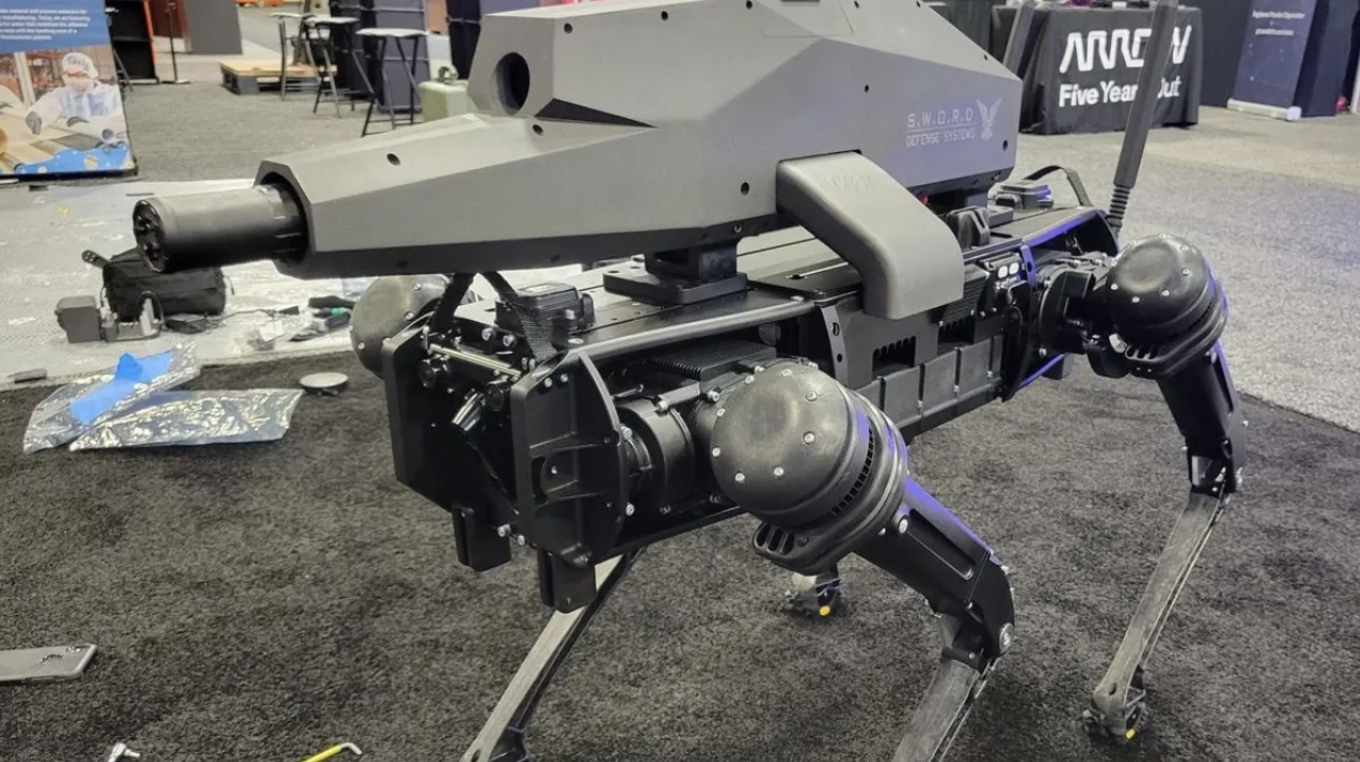 Neither firm disclosed the exact configuration of the weapon, how much ammunition the machine could carry, and the rate of reloading. However, robot dog tests have shown that the 6.5mm rounds used in the Creedmoor rifle offer an increase in range over the 7.62x51mm cartridges currently used by US forces.

Company officials at the fair said, “Thanks to its highly capable sensors, SPUR can operate in a wide variety of conditions both day and night.” said. In addition to using it for perimeter security, reconnaissance and city operations, the robot will also be able to patrol locations that would put a human soldier’s safety at risk.

However, equipping robots with such weapons can cause great controversy. For example, Boston Dynamics, the developer of the famous Spot robot, follows a strict policy against arming robots. Meanwhile, armed robot dogs killing people were the subject of Black Mirror’s ‘Metalhead’ episode.