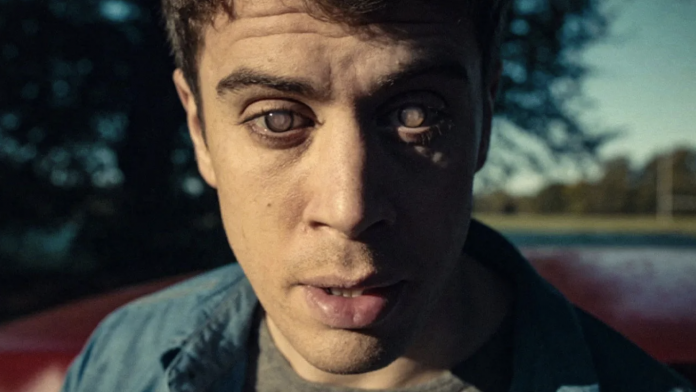 After Black Mirror creators Charlie Brooker and Annabel Jones set up their own production companies, the series’ fate became uncertain.

When will Black Mirror season 6 come? There has been no sound for about 2 years from the science-fiction series, which has been broadcasting on the Netflix platform for the last three seasons. Black Mirror last appeared with its 5th season of 3 episodes, which premiered on June 5, 2019. Previously, the interactive special film “Bandersnatch”, where the audience decided the plot, was released.

Netflix continues to share announcements, news and new trailers about all its content that has created worldwide outrage. When it comes to Black Mirror, an atmosphere of meaningless silence prevails. The reason for this is not yet clear. However, there are findings that strengthen the possibility that the series will no longer continue.

Black Mirror was brought to life by the production company House of Tomorrow, operating under the Netherlands-based Endemol Shine Group. The creators of the series, Charlie Brooker and Annabel Jones, left the company together in January 2020. They are currently continuing their careers in their own production company called ‘Broke and Bones Ltd’.

So there is an ‘intellectual property’ issue that needs to be resolved. There has been no progress in this regard since July of last year.

The name of the directory can be changed

In order for the Black Mirror series to continue, Netflix needs to sit down with Endemol Shine UK again. Moreover, this is not the only problem. Charlie Brooker and Annabel Jones should also be at the table. There are several possibilities at this point; Netflix will re-acquire the broadcasting rights of Black Mirror for Brooker and Jones’ company, or the series will continue its adventure under a different name under Broke and Bones. 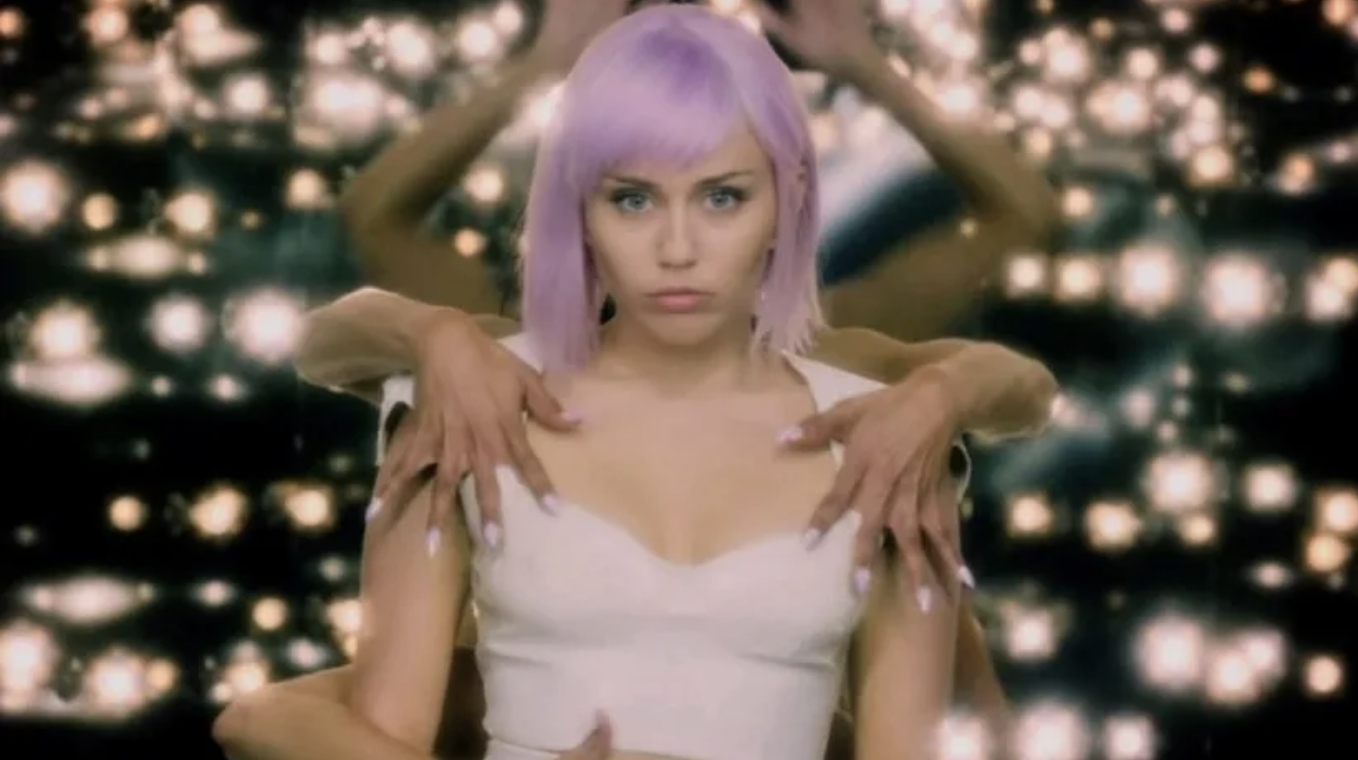 A scene from season 5 of Black Mirror

Charlie Brooker announces he’s taking a break from Black Mirror
The new season of Black Mirror did not come in 2020, which hosted major disasters, especially the COVID-19 epidemic. Regarding this issue, Charlie Brooker told Radio Times:

“I don’t think people’s psychology can handle stories about the rotten side of societies right now. That’s why I’m not working on Black Mirror. I am eager to reconsider my comedy skill. I write scenarios to make people laugh.”

Charlie Brooker and Annabel Jones brought the documentary project ‘2020 Bit Now’, published on Netflix, to life within the company Broke and Bones. Black Mirror season 6 and the future of the series in general are currently in doubt. Netflix and others familiar with the matter are persistently silent.