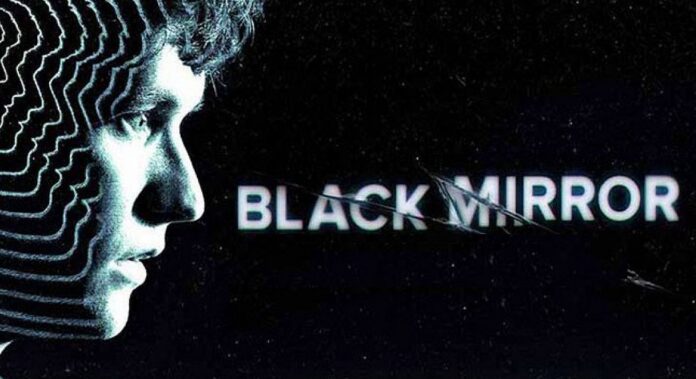 With all the success and popularity the series has taken in recent years, everything indicates that the sixth season of the Netflix series “Black Mirror” is closer than we think.

Something that took us by surprise is the fact that the sixth season of the “Black Mirror” series is getting closer. The advertising that was used to give promotion to this new season is invading the streets, this amazed most of the citizens and fans of the series.

The fact that several users are posting on social networks when they see the advertising is becoming a trend , since recently the creator of the series himself hinted that there would be no sixth season. That did disappoint us all.

“At the moment I don’t know what interest there would be for stories about companies falling apart, so I’m not working on any of that,” said Charlie Brooker . The effective advertising campaign was the result of what we have been experiencing in the coronavirus pandemic, compulsory isolation, the economic crisis and violent protests in the United States.

The most controversial posters of the moment

The situation we are going through was the main engine that inspired the creators to make an effective advertising campaign. The poster is surprising since it is a mirror with the legend “Black Mirror. Season six. Live now everywhere. ”

The ad was created by a company in Spain, in which the new season of “Black Mirror” is announced . The poster mentions that the season is happening right now and in all parts of the world, boy, does that leave us thinking after seeing it. Everything indicates that this season is closer than we think.