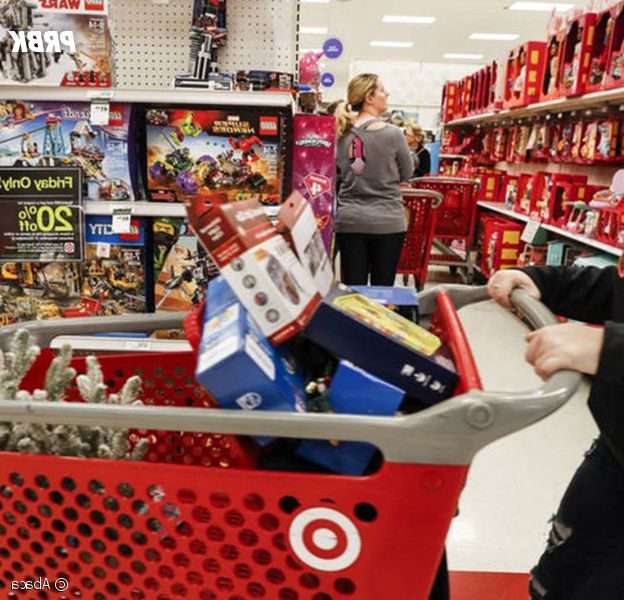 After a boycott in 2018 in France by a hundred brands, Black Friday will still be boycotted this year. Except that this time, it is more than 500 companies and associations that do not want this day of extreme balances that launches the Christmas shopping period. Why this anger against Black Friday?

What is Black Friday?
What is Black Friday at the base? It’s the last Friday of November, the day after Thanksgiving. This year, it falls on Friday, November 29, 2019. This day is considered in the United States as the kick-off of Christmas shopping. A trend that has invaded France. SNCF, Apple, Asos, or Nike offer good deals for Black Friday in order to sell a maximum. Good offers last until Cyber ​​Monday, the following Monday. And for some time now, this period has even lengthened over a full week, to the point of becoming a black week (Friday Black Week). Except that this year again, not everyone will make specials. Indeed, while 180 brands had launched a call for boycott in 2018, this time they have more than 500 companies and associations.

The collective “Make Friday Green Again” (in reference to the famous “Make America Great Again” by Donald Trump) wants the world goes to a rational consumption.

Nicolas Rohr, co-founder of the collective with Frédéric Mugnier and label Faguo, told Les Echos: “Every day, new brands join us in clothing, but also food and furniture, he rejoices.” And not just start-ups. “Tea Coul & Bhallot, Naturalia, Nature and Discoveries, Tediber mattresses, Good Maw … More and more companies are calling for a boycott.

Overconsumption and price drops in the viewfinder
Why boycott Black Friday? Because of the overconsumption it generates. According to RTL figures, more than 50 million banking transactions were carried out in 2018, during Black Friday. And Le Parisien also revealed that Amazon has sold more than 1,400 products per minute in 2017. “60% of French people have clothes they never wear, and the equivalent of 600 million euros is thrown every year there must be an awareness, “added Nicolas Rohr.

The problem of this hyper-consumption is the terrible production conditions that affect the planet (and promotes global warming) as much as the human beings employed. Apart from this big problem, Black Friday is also boycotted because the discounts would not always be that interesting. In the end, in France, prices similar to conventional balances.

A Patient with Corona Virus May Not Show Symptoms Between 1...