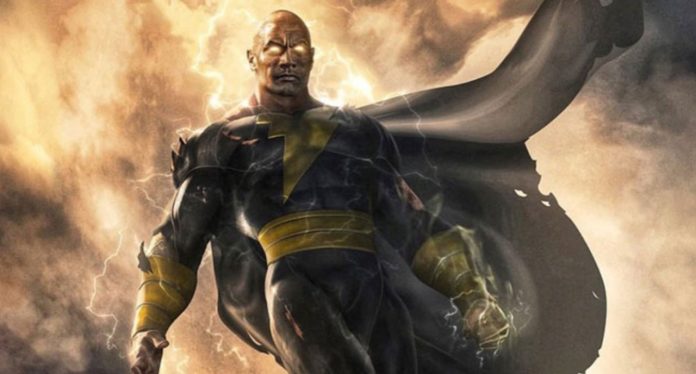 Drawing attention to billboards in a statement on Twitter, The Rock said, “The destructive and unstoppable global power of a message from the black man himself. Black Adam is coming on July 29, 2022. “The power hierarchy in the DC Universe is about to change.” The movie was originally planned to be released in December 2022. That’s why the movie will arrive almost half a year late.

The release date of the superhero movie was announced shortly after the news that Pierce Brosnan, known from the 007 James Bond movies, will be acting as Kent Nelson in the project. He will also play Noah Centineo as Atom Smasher, Quintessa Swindell as Cyclone, and Aldis Hodge as Hawkman. Finally, it is worth noting that Marwan Kenzari will also play a mysterious role.

Producer Hiram Garcia, whose shooting is expected to start in April, said, “We are starting to shoot the film in April. In Atlanta Georgia, we’ll be away from home. We are really excited for this. Everything got very fast, ”he said. Filming was postponed to a later date due to the COVID 19 outbreak.

When we look at it as a story, the character Black Adam is an ancient Egyptian named Teth-Adam, chosen by Shazam as his successor. Shazam was originally created by the name of Captain Marvel, such as Fawcett Comics. He was later sued by DC for looking too much like Superman. When Marvel acquired the copyrights of Captain Marvel’s name, Black Adam switched to DC Comics. 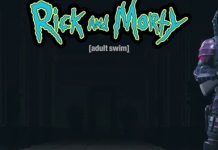 Rainbow Six: Siege will feature items from the Rick and Morty cartoon universe 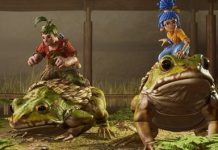 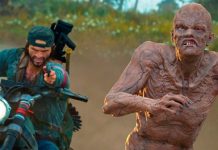 Days Gone will be released for PC in May! Check out gameplay