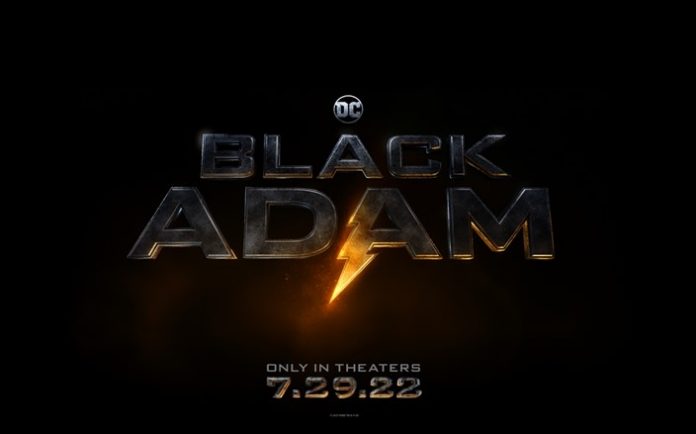 Black Adam: Actor Dwayne Johnson posted a video on his Instagram announcing the end of shooting for his DC debut film: Black Adam. In the publication, the actor said he was honored and proud to announce that the film was all recorded and still says that he knew that giving life to Black Adam would be a milestone in his career.

The film will have as its central story the journey of the anti-hero, formerly known as Teth-Adam, who was a slave of Kahndaq and received his powers from the ancient wizard Shazam. However, after abusing the powers and using them dubiously, Adam spent millennia in prison and, when freed, becomes the enemy of the current Shazam (Zachary Levi).

Due to his connection to Shazam, the plan for Black Adam’s entry into the DC Extended Universe (DCEU) was for 2019, in the film Shazam!, but that was put aside to make a solo film for Dwayne Johnson.

The film also features actors Pierce Brosnan (007: A New Day to Die), Aldis Hodge (James Lanier in The Invisible Man), Noah Centineo (Peter Kavinsky in For All the Boys I’ve Loved) and Quintessa Swindell (Tabitha Foster in Thieves) as members of the Justice Society of America, introducing the group to the DCEU. However, we still don’t know if they will act as enemies or partners of Black Adam.