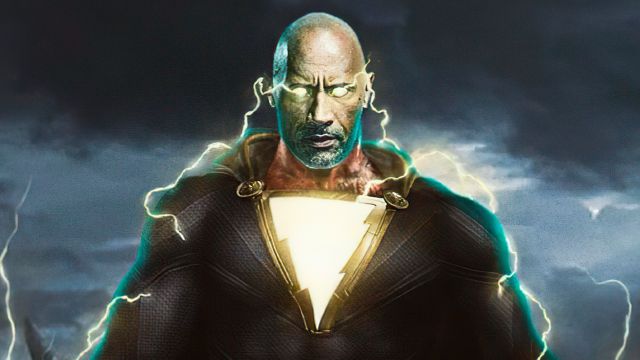 Black Adam: Several photographs of the Black Adam filming set appear showing the appearance of the protagonist’s suit, as well as part of Hawkman’s armor. With the film Black Adam already in post-production phase after the end of its main shooting last July, some images of the set itself are now filtered showing a first look at two such important elements of the film as Dwayne’s suit ” The Rock ”Johnson as Black Adam and the helmet of Hawkman, one of the members of the Justice Society of America (JSA) who will also make his debut in this new DCEU movie. This is collected by media such as The Direct, sharing other images in which other parts of Hawkman’s armor or a kind of Thanagarian ship appear.

Recall that a few months ago, Dwayne Johnson himself already shared a couple of teasers of his Black Adam suit although with hardly any visual revelation, with a photo in the shadows and covered with a kind of poncho and another from the back showing only the upper torso. Now, for the first time we see the front and side aspect of the suit in an image of the filming set where we see several versions (some more deteriorated than others), of course, without the visual improvements of post-production.

Cobra Kai: When the episodes of season 5 of the Netflix...

Final Fantasy 7: What Happens in Dirge of Cerberus