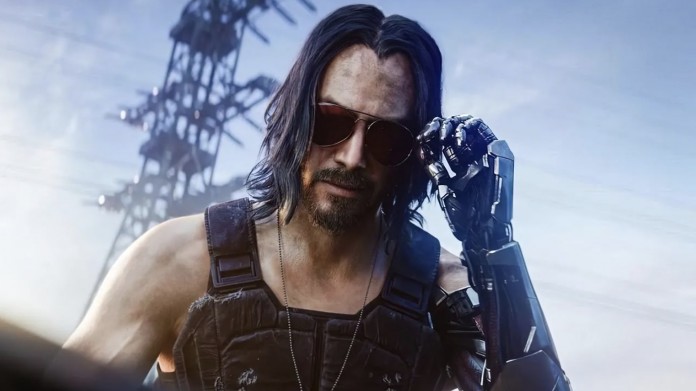 CD Projekt RED, the producer of the game, made interesting statements about Cyberpunk 2077, one of the most fiasco games in history in many respects.

CD Projekt RED, also known as the producer of The Witcher series and one of the most popular publishers of the game world, received reactions all over the world after Cyberpunk 2077 was released.

After almost none of the promises were kept and the game was released with errors and almost unplayable, the Polish-origin producer, who could not recover the situation, made a very interesting statement about the game.

CD Projekt RED, which has won the hearts of the players with its player-friendly approaches, country-specific pricing and quality games, was almost turned upside down with the release of Cyberpunk 2077. The producer of Cyberpunk 2077, which has reached the title of being the first game to be pulled from the store by Sony in PlayStation history, is still hopeful.

Speaking to the Video Games Chronicle, the game’s executive producer Adam Kiciński claimed that Cyberpunk 2077 will be remembered as a good game in the near future. Stating that the problems of the game at the exit will not be taken care of in the future, the producer said that after the incoming update and bug fixes, it will be shown as one of the best games in the last period. 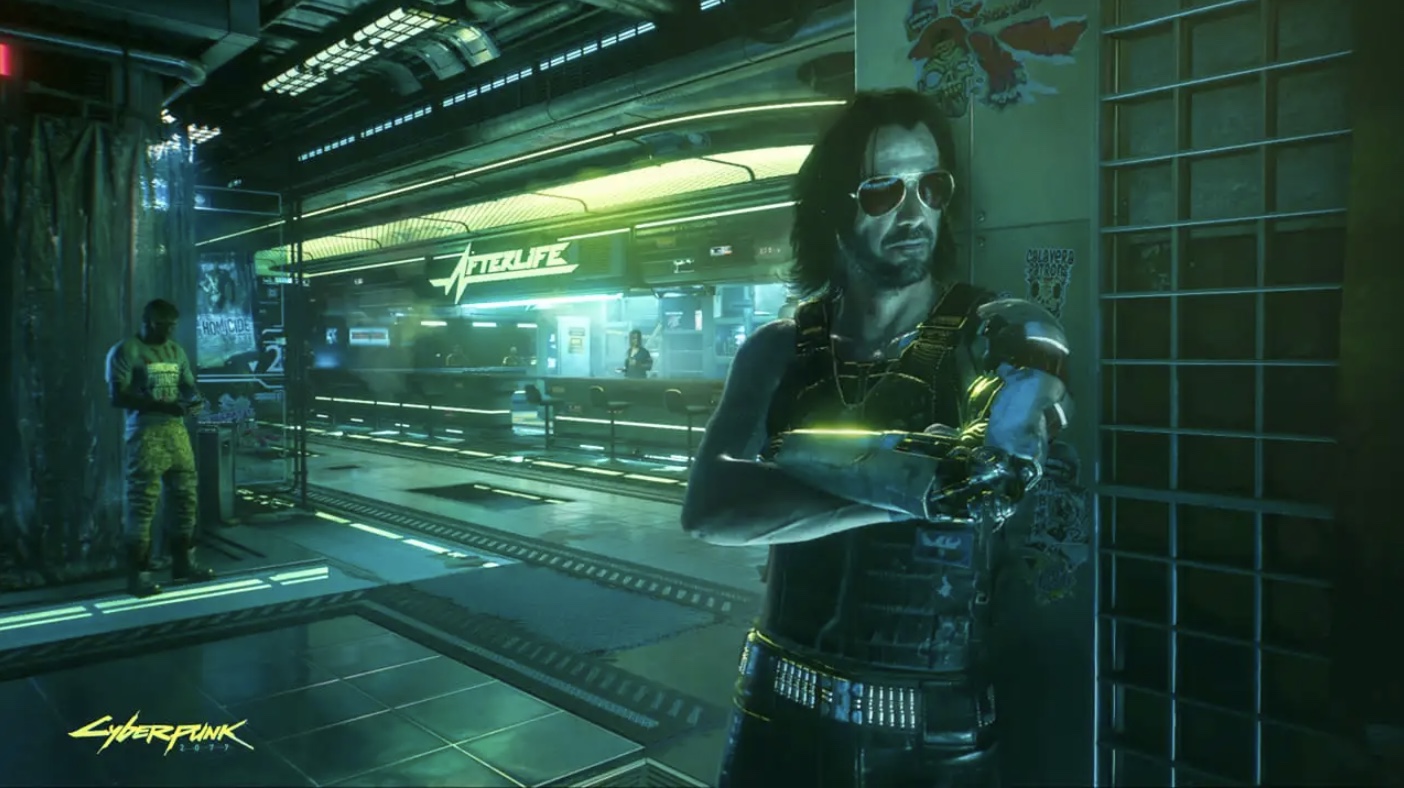 The CEO of CD Projekt Red stated that he knows that Cyberpunk 2077 is a really difficult project to tackle, but that he is really proud of the Cyberpunk 2077 universe that has emerged, even though things are not going as they want. Unveiling the next-gen update, which was delayed last month and will be released at the beginning of 2022, was also not easy for the team, but Kiciński has great hope for the future.

The game, which was released in December of 2020, broke the pre-sale record of Steam. However, the fans who started playing the game after downloading were greatly disappointed. There were tons of bugs from the city structure of the game to the mechanics of the cars, and along with this, various bugs in NPCs were the subject of various memes on the internet. After these events, many people decided to return Cyberpunk 2077 or smack them on social media.

With the release of the game, many updates came to the game. The last update met with the players this August. With the next 2022 update, we will all watch and see if the game will actually reach the expected and dreamed performance.

You can share your views with us in the comments.

The Last of Us: Saga Creator Reveals Ellie’s Last Name