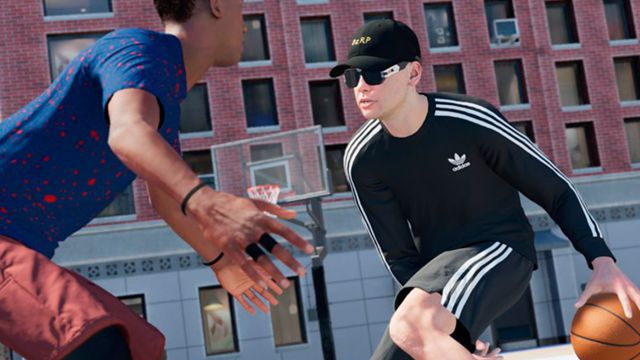 NBA 2K22: The well-known Argentine producer joins the popular 2K video game to contribute three of his BZRP Music Sessions songs with a fourth to come. NBA 2K22, the popular basketball video game from 2K, welcomes well-known Argentinian producer Bizarrap as part of a new collaboration that adds four of his tracks from BZRP Music Sessions, three now and a fourth later. This has been shared by those responsible for it through a new interview trailer that you can see on these lines in which Bizarrap himself explains in detail his first collaboration with a video game and his impressions of it.

“2K has announced an agreement with Bizarrap, a great reference in the Spanish-speaking music scene, to integrate four songs from their BZRP Music Sessions into NBA 2K”, they explain from 2K through their official page to introduce this new collaboration. “This collaboration represents the first major musical agreement of the acclaimed basketball game with a Spanish-speaking artist and, at the same time, Bizarrap’s first participation in a video game. The producer has also been scanned in NBA 2K22, with a spectacular result that can be seen in this interview, where Bizarrap himself explains the project.

The first three BZRP Music Sessions tracks to come to NBA 2K are the ones produced with Snow Tha Product (#39), Eladio Carrión (#40), and MORAD (#47). This selection responds to a personal choice of the Argentine producer, NBA 2K player. “The songs chosen are the ones I imagined listening to while playing NBA 2K22,” said Bizarrap. In addition, he has stated that “there is a direct relationship between rap and basketball, and many of the lyrics of the songs name players and make many references to this sport,” explains the young producer.

In addition, a fourth song will arrive soon, although at the moment its title has not been announced. On the other hand, Bizarrap also has its own MyPLAYER scanned in NBA 2K22, to be able to enjoy the title with a character recreated exactly in his image and likeness: “I never would have imagined appearing in an NBA 2K game, and I am proud that this opportunity has come about thanks to my work. I have no words”, he assured.