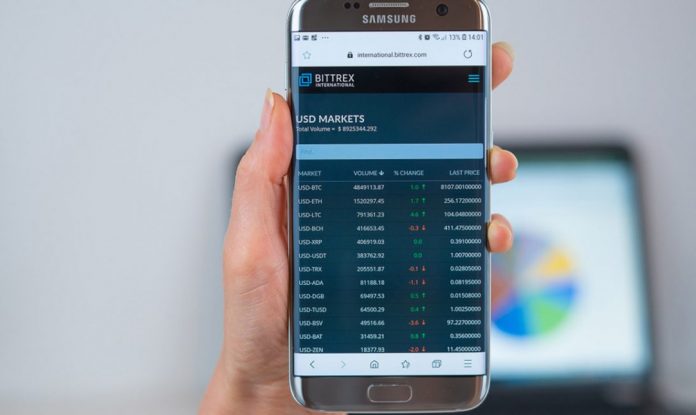 According to the statement made by Bittrex; XMR, ZEC and DASH will be removed from the list at 02:00 CET on January 16.

With these cryptocurrencies removed from the list, the following trading pairs will also be completely removed:

In the statement, it was stated that users who keep these crypto coins on the exchange will be given a withdrawal period of up to 30 days, and in some cases, this period may be shortened.

Why did Bittrex make such a decision?

This step of Bittrex is directly related to regulations. It is known that states, especially the USA, do not want transactions with privacy-oriented cryptocurrencies. As it is known, transactions made with these cryptocurrencies cannot be followed. In fact, a Europol official admitted last year that Monero had a huge challenge.

Commenting on the issue, Blockchain lawyer Jake Chervinsky said, “Privacy is a constitutional right, not a crime. It is extremely disappointing to see exchanges removing assets simply because they have privacy-enabled features. There are no laws or regulations that require this, only the US Department of Justice has the view that confidentiality is “an indicator of possible criminal behavior.” made his comment.

“This is probably the first reaction of US stock exchanges to FATF,” said Larry Cermak, research director of The Block. We have seen similar moves in issuing privacy-focused cryptocurrencies in South Korea. If it’s true, other US stock exchanges will follow this path. ” said.

The Financial Action Task Force of the G20, FATF, has issued a recommendation on the transfer of user information between companies in crypto money transfer transactions. This decision is expected to be officially implemented in 2021.