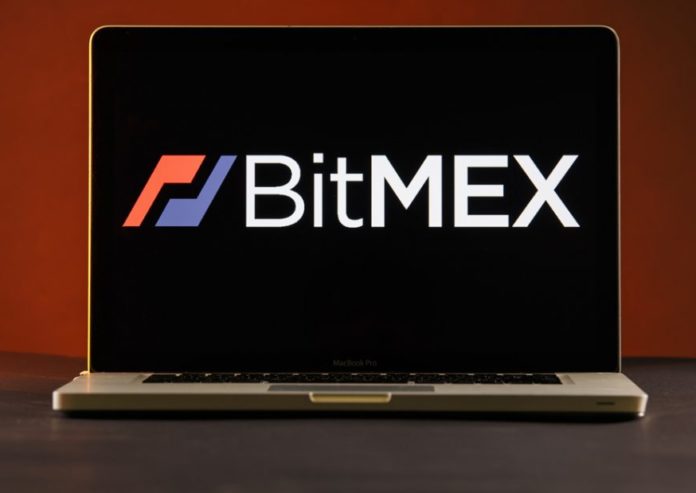 The cryptocurrency exchange, BitMEX, issued a statement last week about the reason for the cut that occurred during the fall of Bitcoin. On that day, BitMEX, while disabled, the price of Bitcoin was pulled up to $ 3600, after which it jumped. Some even argued that Bitcoin could be reset on BitMEX if the platform did not close. In a statement from BitMEX, DDoS attacks were held responsible for the collapse of the platform.

Leveraged cryptocurrency exchange BitMEX had a big cut during Bitcoin’s sharp fall on March 13. The platform was suddenly inaccessible and disabled for half an hour. The sharp rise in the Bitcoin price after BitMEX was deactivated brought about other discussions.

BitMEX CEO Arthur Hayes blamed two DDoS attacks for the crash of the platform. The botnet, which appeared at a time when the price was excessive volatile, quickly exhausted BitMEX’s hardware resources, according to Hayes’ comments.

After this situation, many users claimed that they lost money as a result of liquidations that should not have occurred. Hayes said that on the issue, ETH / USD parity has identified 156 accounts that have been triggered explicitly and accidentally on the last price stop, while a refund was issued for each accidentally triggered stop order. According to the statement, a total of 40 BTC was paid back. The equivalent of these payments at current prices is around 212 thousand dollars.

Reaction to Hayes
Hayes also noted that developers are working for other DDoS attacks that may occur in the future, but no system is currently prepared for such an attack. Armin van Bitcoin nicknamed and 40,000 followers analysts were skeptical about Hayes and replied, “These things don’t take off here, it’s still a good try.”

On the other hand, Hayes denied the accusations that BitMEX intentionally crashed their systems and said, “We are managing a fair and efficient platform. Downtime reduces experience for all customers and hits our commitment to the market. It is against our own interests to produce downtime. It is clear, however, that the community wants to learn more about how the liquidations will be covered by the insurance fund, especially in this difficult situation. We will give more details about this very soon. ”

“Bitcoin could be reset”
With the interruption, one of the heaviest criticisms of BitMEX came from Sam Bankman-Fried, CEO of the rival exchange FTX. Briefly known as SBF, CEO pointed out that Bitcoin, which had hit $ 3600 before the stock market closed, quickly jumped to $ 5400 after the stock market closed, claiming that BitMEX may have closed the stock market with the fear that the liquidation (liquidation) engine could drop the XBT / USD order book to zero. According to SBF, which claims that BitMEX’s liquidation engine is constantly pulling down Bitcoin, the platform’s maintenance prevented the price from falling to $ 0.

Mini-Me: Jörn Schlönvoigt brings his daughter to the set of GZSZ!