Home News BitMEX: Bitcoin may not have given its biggest test yet 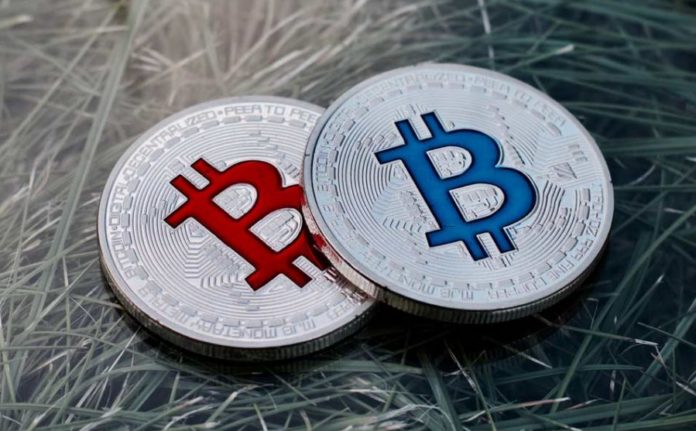 A new report by BitMEX’s research team states that Bitcoin may be comparing the greatest opportunity it has ever seen during its short life.

BitMEX’s research team suggests that Bitcoin may not yet have given its biggest test in the current period when the market was dragged into excessive inflation.

According to the leveraged cryptocurrency exchange BitMEX, which published a new report on the current economic situation and measures to revive the economy, the emergence of the coronavirus led to the collapse of the stock exchanges in 2008 and the events similar to the dotcom balloon in 2000.

Strong fluctuations continue in global markets. Oil price has dropped below $ 25 for the first time since 2002. CBOE volatility index, also known as the fear index of the markets, has exceeded 84. This figure is slightly below 89.53 seen in the 2008 crisis. Similarly, the S&P 500 and Dow Jones suffered huge losses that have not been seen for decades.

“Lowering the interest will not revive the economy”
In response to the sudden changes in the market, the Federal Reserve reduced the interest rates to 0. The bank also announced a $ 700 billion monetary expansion program. Yet another $ 500 billion move was made yesterday. However, the BitMEX study states that lowering interest rates to zero will cause people to start accumulating physical money instead of spending money and stimulating the economy.

“Governments around the world are now preparing to give big financial deficits not only as a result of higher spending requirements, but also to stimulate the economy,” the report says.

According to BitMEX; Bitcoin’s biggest test and opportunity will be coming soon. According to the report, which is stated to be ready to shine in gold, Bitcoin, which was buried from the peak to the pit in 2020 and experienced a 53 percent decline, may shine with variable inflation due to its deflationary nature.