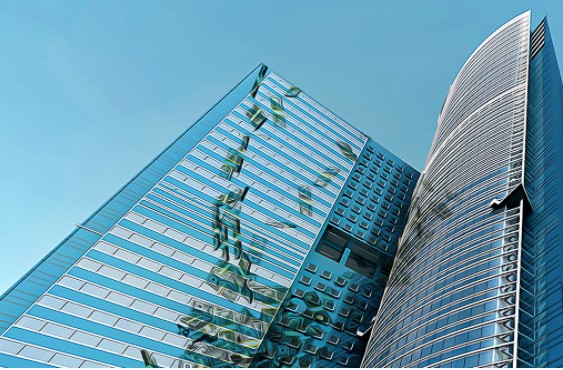 BitMEX has announced that it is planning a new acquisition as part of its European Union expansion plans. One of the oldest banks in Germany, Bankhaus von der Heydt has been active since 1754. The purpose of the purchase is to ensure the launch of crypto products, which are expected to be regulated and approved in Germany, Switzerland and Austria soon. Once that happens, BitMEX Group could become a strong crypto player and service provider in the European market.

The deal is currently being evaluated by the German financial regulator BaFin. Prior to that, the company had linked up with the bitcoin platform in Switzerland, which offers brokerage services in crypto assets. The imminent acquisition of the German bank will be the next step in the company’s expansion in Europe. Once approved by BaFin, the deal is expected to go live by the middle of this year.

After the acquisition, the bank will continue to operate as a separate banking unit, joining the bank’s supervisory board with BMX Heads of Operations Alexander Höptner and Stephan Lutz.

Watch Out For This Altcoin: Whale Coins Seized!