Home Entertainment BitLife: how to pass the “Underwater” test 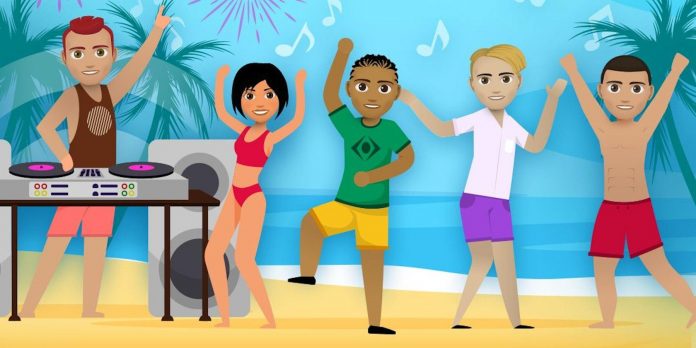 BitLife’s latest challenge, Under the Sea Challenge, consists of five challenges. Players who complete all these tasks will get a Danish marine biologist married to a royal, although creating such a character can be quite a challenge. For those fans who may be stuck on some part of the underwater test in BitLife, this guide will provide detailed information on how to approach all its tasks.

The first task of Under the Sea Challenge is to be born a woman in Denmark, and it’s as easy to complete as creating a female character born in Denmark. From there, life simulator players must mature until they have access to vocal lessons via the Actions tab, and they must participate in these lessons until they reach 100% voice skill. It is noteworthy that vocal lessons cost money when a character reaches the age of 18, so it is recommended to focus on them as early as possible.

While players are working on their voice skills, they should also focus on improving their intelligence. This can be done by reading, which can be evaluated on the “Actions” tab, and selecting “Study Hard” in high school. Ultimately, this mind orientation will allow fans to go to colleges, and they should choose biology as their specialization. Then the players have to get their degrees and continue studying biology in graduate school.

When this training is completed, fans should start checking the “Full-time” section on the “Profession” tab and accept the position of Junior Marine Biologist when it becomes available. After working for some time at this job, the character will be promoted and become a marine biologist at BitLife. This will leave two more tasks in the underwater test, and they are perhaps the most difficult of all.

The first of these tasks is to make an enemy named Ursula in BitLife, and there are two ways to approach her. The first is to use God Mode, a paid feature, to change the enemy’s name to Ursula. Another is to use the “Custom Character” function, which can be accessed through the “Settings” menu, to create a character with the required name, and then wait for a meeting with him at school or at work.

Finally, players need to marry members of the royal family in BitLife, and royal love interests will appear from time to time in the “Date” menu. Fans can also take a more active approach to this task and try to become famous. Indeed, members of the royal family will pursue characters who have achieved fame, and using the 100% voicing skill obtained earlier in the trial is a good way to achieve this status.