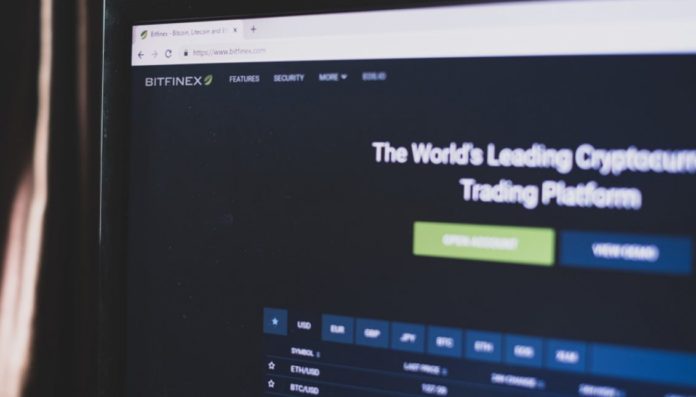 Cryptocurrency exchange Bitfinex has announced that it has ended trading and depositing for Bitcoin Interest (BCI) and Banyan Network (BBN).

Cryptocurrency exchange Bitfinex has announced that it has decided to remove Bitcoin Interest (BCI) and Banyan Network (BBN) from the stock market.

In the statement, it was stated that the trading and depositing transactions for both cryptocurrencies were immediately abolished, and withdrawals would continue until February 15, 2020, 13:00 CET.

The statement also stated that BCI and BBN are listed in line with the commitment of the stock exchange to offer the best trading experience, and that the decision was made as a result of the process of constantly monitoring and reviewing all listed projects.

They Create A Mobile Battery That Charges In Five Minutes To...