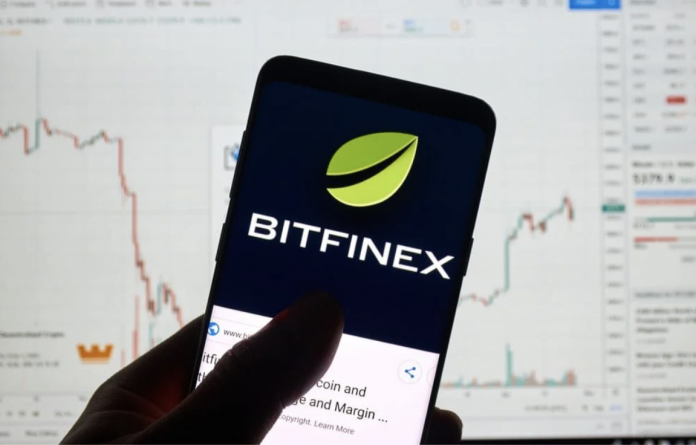 There have been many stories in the crypto money markets, from hacking attacks to fund owners who forgot their passwords, but it may be the first time that a mistake made by an exchange that does this job professionally.

Bitfinex, one of the major cryptocurrency exchanges, paid $23.7 million for 100 thousand USDT sent from its main wallets to the wallets of DeversiFi, which turned into an independent company in 2019.

In the statement made by a spokesperson of DeversiFi company, the following statements were used:

“On September 27 at 11.10 am (UTC time), a high gas fee fund deposit was made using a hardware wallet with the DeversiFi user interface. As DeversiFi, we are investigating the reason for this situation. The funds of any user of DeversiFi are not at risk. This is an issue that DeversiFi has to resolve itself. There is no disruption in our operations”

The erroneous transaction was a smart contract interaction of USDT funds sent to another wallet before being transferred to DeversiFi’s wallet. The transaction also used the new application EIP-1559 transaction type, designed to make it easier to predict Ethereum fees.

The transaction was added to a block mined by an unknown Ethereum miner, which was in the top 10 of the most mined blocks in the last 7 days.

Bitcoin Deleted More Than $4K: Here’s Why The Dump!