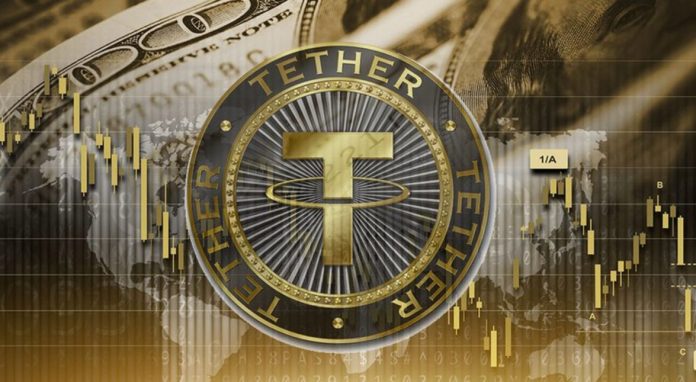 The cryptocurrency market is shaking! Bitfinex and Tether investigation concluded

On the one hand, Elon Musk is trying to mobilize the crypto money market, on the other hand, the trial processes of some crypto currencies, especially Tether and Ripple, continue.

Ripple, which broke its own record with a 50 percent increase in early February, has become the favorite of many investors. The US courts have not yet decided on Ripple, which has fluctuated due to the lawsuit process.

Tether, which is indexed to the dollar and defined as a stabilecoin, was caught on the radar of the New York Attorney General on the grounds that fraudulent transactions were carried out. With the announcement made today, both Bitfinex and Tether were fined $ 18.5 million.

The crypto currency exchange Bitfinex, known as a subsidiary of an organization called iFinex, allegedly engaged in fraudulent transactions, decided to stop its operations in New York by compromising with Tether.

It is not yet known whether other states will work on this issue. 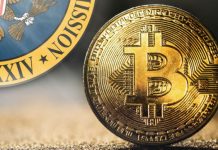 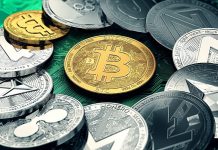 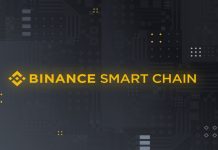