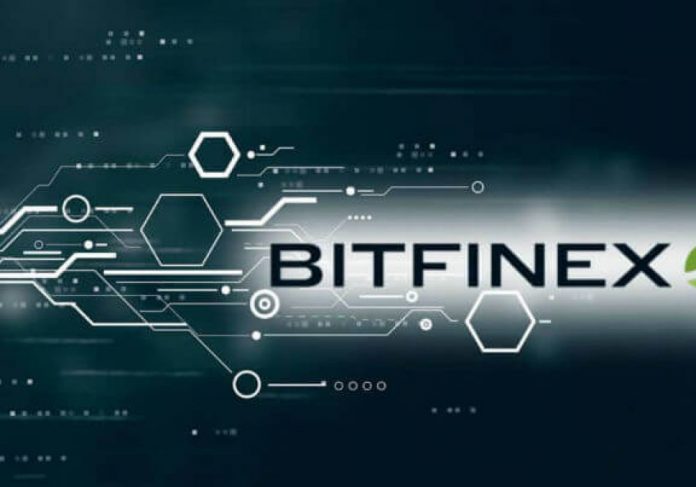 As the effects of the Ripple case continue to shake the crypto money market, there have been new developments in the Bitfinex-Tether case. Bitcoin exchange Bitfinex reached an agreement with the prosecutor in the Tether case.

While the first hearing of the Ripple case was held the other day, Bitfinex chose to deal with the prosecutor’s office in the Tether case. Bitfinex and those running the stablecoin Tether stated that they had not committed any violations, yet agreed to pay the $ 18.5 million fine.

In these days of turmoil in the Bitcoin market, consecutive lawsuits in the USA continue to affect the market negatively. Firms like Bitfinex, in particular, face serious accusations of making false statements to manipulate the coin market.

Tether’s Rise Is Based on a Lie

According to the claim of the Attorney General’s Office, although Tether is not worth even a dollar; He states that “Bitfinex’s roof company, iFinex, made false statements about the asset Tether is linked to” and states that Tether is currently being traded at $ 1.01. Although Bitcoin is a crypto currency based on mining, Tether is a type of coin produced according to the needs of customers. As of mid-2017, Tether had no access and value to any global bank globally.

It is stated that the prosecutor’s office, which claims that Tether is used to control the Bitcoin market, has serious data. It is reported that Bitfinex also agreed to pay the $ 18.5 million fine just because of this, and even if more documents are announced, it will lose its reliability completely. New York officials leading the Bitfinex investigation will continue to receive reports on Tether’s reserves for the next two years. Companies, on the other hand, will terminate all market transactions involving New Yorkers. What Bitfinex, which has the majority of its assets in the British Virgin Islands, will do about Tether in the new period is a complete mystery. 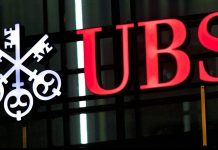 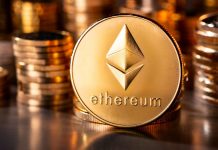 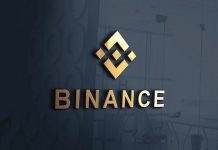