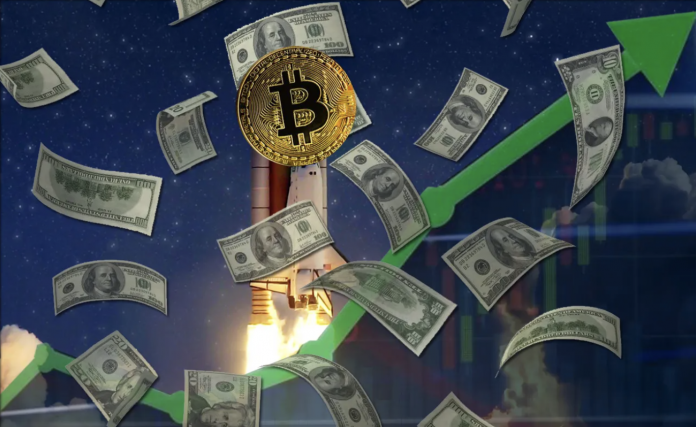 Bitcoin price continues to rally after the psychological limit of $ 60 thousand. The new goal of crypto money is to break the record of 64 thousand dollars.

Bitcoin price, which has been the most talked about topic after the pandemic in the last two years, tends to regain its former popularity. Bitcoin price, which started the rally of $ 60 thousand yesterday, managed to exceed this threshold yesterday evening. The crypto money, which does not stop at this threshold, is now moving towards the target of 64 thousand dollars.

As you know, the Bitcoin record is at the level of 64 thousand dollars. Accordingly, the cryptocurrency managed to exceed this threshold in April. However, after this sudden rise, Bitcoin suffered a great loss of value. The cryptocurrency, which is based on almost $ 20 thousand, is making its investors happy this week.

The altcoin market, which has lost value after the rise of Bitcoin, has been on the rise since last night. Accordingly, the BNB price tried to exceed the $ 480 band yesterday. Today, BNB hovers just under $480. Ethereum, on the other hand, started to come to itself towards the evening, although it faltered in the Bitcoin rally. Ethereum price managed to surpass the $3900 limit yesterday evening. However, the crypto money, which could not hold much here, regressed to the 3890 band. At 11.30 am when this news was written, Ethereum price managed to exceed the 3900 limit again.

The star of the day in the crypto market

The altcoin market, which went between red and green after the Bitcoin rally, is in a trend of recovery today. Nu, which was the star of yesterday and rose 400 percent, lost its value by 23 percent today. Experts especially warn against investing in cryptocurrencies during such sharp rises. Even the most reliable cryptocurrencies tend to correct after such rises.

Today’s star was NBS, which gained more than 100 percent between 11.30-12 when the news was written. Cryptocurrency offers solutions on the security of blockchain networks, just like Nu, which was on the rise yesterday. The technology called Graphene, which is used by crypto money, is seen as one of the most advanced blockchain technologies on the market.

The news includes the instant situation and rises about the crypto market. This information is not investment advice.

We warned you: the Shiba Inu bomb has been announced!