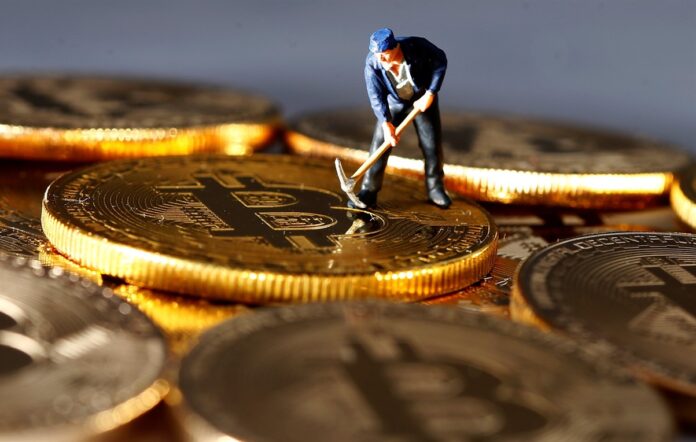 According to Btc.com data showing the hash rate distribution of Bitcoin; Only two mining pools control more than 51% of the hash rate. The hash rate is the sum of the total computing power that keeps the Bitcoin network running and secure.

Bitmain was founded in 2013 by Micree Zhan and Jihan Wu. The company has created two of the largest mining pools in the Bitcoin area.

F2Pool – as seen below – is currently the largest mining pool in the Bitcoin network. However, the hash rate is lower than the hash rates of AntPool and BTC.com.

“The Nakamoto coefficient is not a perfect metric. It makes Bitcoin much more central than it is. ”

Bitcoin: Too Expensive for Attack
If few people control more than 50% of the Bitcoin hash rate, it sends panic waves across the community. This concern certainly makes sense; After all, anyone who controls most of the hash power can conquer the network in a reasonable way.

“The network is secure, unless a single malicious person controls more than half of Bitcoin’s hash rate,” said Helmy. can.

However, the cost of capturing Bitcoin by malicious people will be $ 21 million per day. Moreover, the road will come to an end for the miners who started the attack.
Mining pools are made up of a large number of individuals and groups that can withdraw their support for a malicious pool. For these reasons, the probability of an actual malicious attack appears to be weak.

Helmy; “Individual miners, who face huge expenses like hardware, are deterred from attacking the network. These miners are probably fleeing from a malicious pool. ” said.

GoPro camera: what changed from Hero 8 to Hero 9?