Home Crypto Bitcoins Are Flying From Stock Exchanges: What Does This Foreshadow? 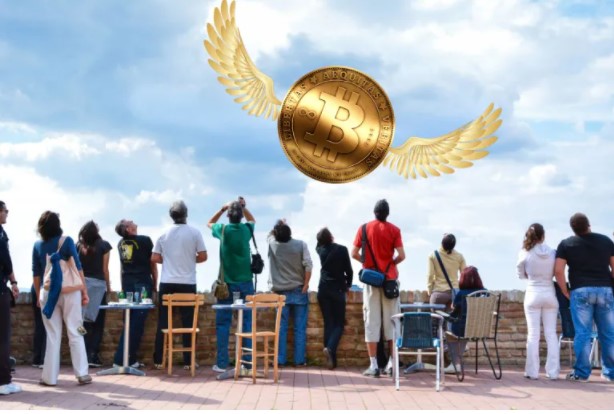 According to the data of Santiment, which stands out with its analysis on crypto money, over $1,570,000,000 Bitcoin (BTC) seems to have moved from crypto money exchanges in just the last seven days. Details of the news are on Somagnews. The analysis and predictions in crypto news are imprecise statements and it is highly recommended that investors make their own research and decide accordingly.

Bitcoins (BTC) are being moved from exchanges

Santiment says that Bitcoin (BTC) has been flying off exchanges for more than four months. According to cryptocurrency circles, this volatility is also potentially a bullish indicator for Bitcoin, the top crypto asset. In a new tweet, the crypto analysis and forecasting firm informed its followers that 40,785 Bitcoin (BTC), with a market cap of over $1,570,000,000, was withdrawn from exchanges last week. Santiment also stated that this activity marks the highest weekly output total since mid-September. According to Santiment, “The continued trend of cryptocurrencies moving to cold wallets is historically good for long-term price movements.”

Bitcoin (BTC) is trading at $38,702.68, up nearly 5% last week at the time of writing. Despite the slight price recovery, sentiment among traders remains low, according to crypto analytics firm Santiment. This is another potential bullish indicator, according to Santiment. The explanation on the subject is as follows:

Bitcoin is above $38,000 and Ethereum is up to $2,580. It has a long way to go to get back to all-time highs in mid-November. But traders seem rather suspicious. This negative sentiment is likely to fuel further price increases.

Santiment also says that whales appear to have been accumulating stablecoin governance token Maker (MKR) over the past year, but the firm says that major addresses have yet to make any significant moves on the asset in the latest epoch of recent bearish price action. MKR is trading at $2,227.76 last week, up more than 27% at the time of writing.

Famous Robot Shared Its Current Portfolio: There Are These 3 Altcoins!