Home Tech Bitcoins Allegedly Belonging to Satoshi Nakamoto May Be the Messenger of the... 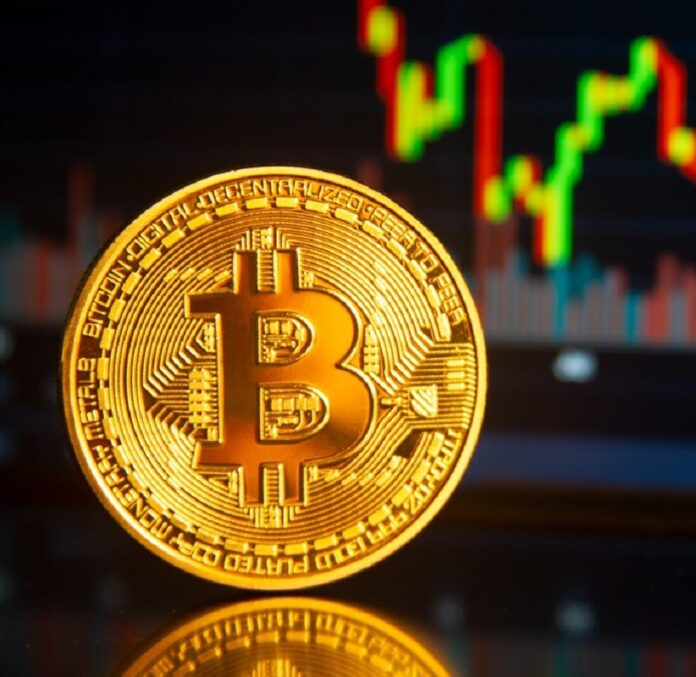 Even the claim of Satoshi Nakamoto, the creator of Bitcoin, to go to the markets was enough for Bitcoin to go down to its lowest level during the day.

However, unlike those who are concerned about this rumor in the markets, we can say that the awakening of Bitcoins from the Satoshi era in the past triggered huge increases in history.

Yes 50 very old $btc just moved. As has happened 4 times in the past from the same time.

IF they are selling, take comfort knowing they have a habit of selling before huge pumps😅

A relatively insignificant amount of Bitcoin transfer on May 20 had a shock effect on crypto markets. As reported by Whale Alert, a tracking service on different blockchains, a stack of 50 Bitcoin dating back to February 2009 has been identified.

The main reason why these cryptocurrencies are important is that they were launched just a month after the Bitcoin blockchain came to life with the Genesis block on January 3, 2009. There are great doubts that these Bitcoins were issued by Satoshi himself.

Before everyone questioned whether this senior whale was actually Satoshi, market participants were in a false panic and as a result there was a significant drop in the price of the leading cryptocurrency. Bitcoin, which has started to rise again after the panic air has dissipated a bit, is trading at $ 9,573 as of writing.

According to the popular cryptocurrency trader DonAlt, Bitcoin’s gaining $ 9,600 level again is very important for the upward move it will make from now on.