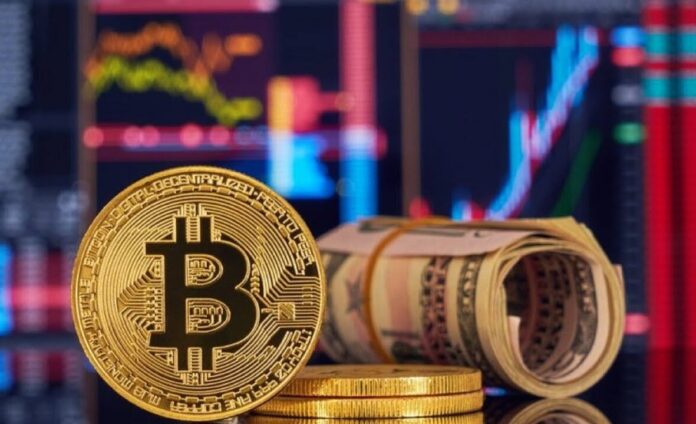 Bloomberg has released content based on the latest state of the crypto markets, and explained why Bitcoin (BTC) could rise to an all-time high this year.

Technical analysis of Bloomberg Intelligence Strategist Mike McGlone says that Bitcoin will follow a 3-year cyclical model and reach $ 20,000 by the end of 2020.

“Bitcoin is similar to the rise it experienced in 2016. As a result of halving the supply, the expected rise in Bitcoin will be experienced. ”

Bloomberg emphasizes that Bitcoin is very similar to gold, and it is highly accurate to call it digital gold. He believes that the price of Bitcoin could be higher due to the same basic factors, similar to how gold reached this summit from the highest level of all time he had lived in 1980.