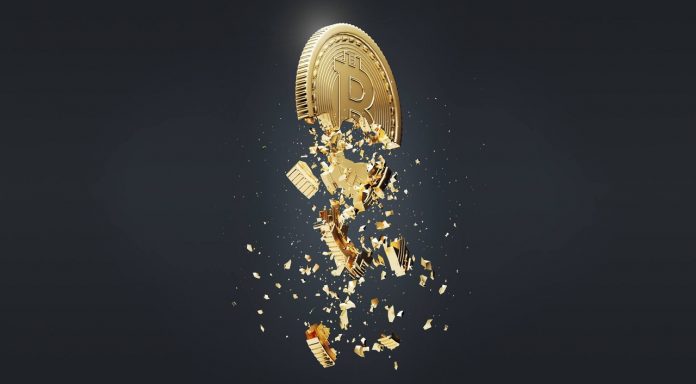 Cryptocurrency markets are in chaos. Bitcoin, which broke a record on top of a record in just a few weeks and rose to $ 62 thousand, fell to $ 34 thousand with a sudden collapse. This situation, which stemmed from some statements from Elon Musk and China, also negatively affected other currencies.

While investors are waiting for what will happen in fear, Peter Brandt, known as the crypto master, shared the worst possible scenario with his followers.

What will happen in the worst-case Bitcoin scenario?

The famous analyst, who shared his comments about the future of Bitcoin, which was frequently asked to him, attracted all the attention with his predictions. According to Brandt, the popular cryptocurrency, which is currently traded at $ 39,000, can drop to $ 21 thousand. Bitcoin, which has already lost 41% in value, will have regressed to 2018 levels in this scenario.

This situation, which means bankruptcy for many investors, may also negatively affect other cryptocurrencies. But Brandt remains hopeful, despite all his comments.

The popular cryptocurrency, which has lost 30 percent since its peak on April 14, according to the veteran investor, is doing what is known as “refilling” in the market. Still, Brandt warned his followers that no one should invest money they can’t afford to lose.

It was trading at $36,000, which has been stagnant for a while. The popular cryptocurrency, which started the day with a rise, once again promised its investors confidence by exceeding the $ 40,000 threshold.

Call to Parliament for Cryptocurrencies in Iran