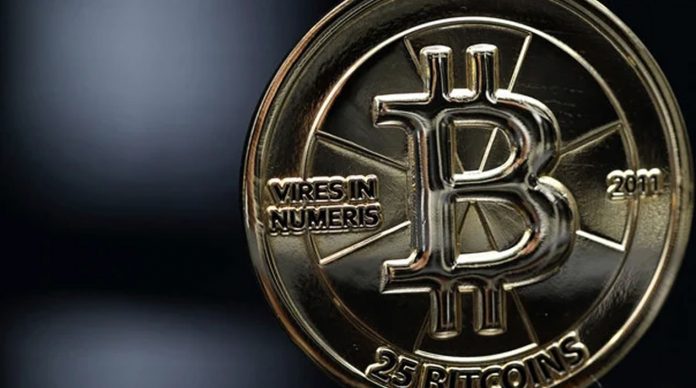 Crypto coins, which have recently gained an important place in our lives, continue to surprise every day, even every minute. Bitcoin, one of the most preferred crypto currencies, continues to climb to the top.

Even if it breaks a record one day and falls rapidly one day, this sector is still in demand all over the world; It pushes many users to crypto money mining.

The crypto currency Bitcoin, which has become known to everyone whose value has increased a lot, continues to be at the top of the crypto money market. Especially with the support of Elon Musk, the second richest person in the world, in the last few weeks, the electronic currency, which has almost strengthened its power, is now attracting attention all over the world.

Bitcoin, which has climbed after the $ 1.5 billion purchase made by Tesla in the past days, made its investors happy again today after yesterday. The value of one Bitcoin was determined as 51,950.30.

With the rise of Bitcon, Ethereum, one of the other crypto currencies, did not remain silent and took its place in the market with a price tag of 1892 dollars. Ethereum is an open source, publicly available, chained model-centric computing platform and operating system that provides the smart contract protocol feature. It is a currency that supports an updated version of the Nakamoto consensus protocol with transaction-based state transitions.

In addition to currencies such as Bitcoin and Ethereum, cryptocurrencies whose market value is not as much as they are on the rise. Litecoin has been recorded as another virtual currency that has recently increased. Currently, a Litecoin costs $ 229.04. Polkadot broke its own record for $ 31.97.

See Also
Would You Sell Bitcoin for 23 Dollars? 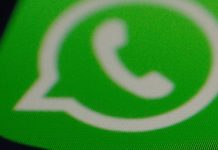 WhatsApp may receive animated stickers from other apps 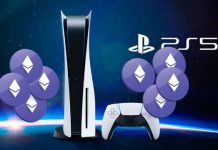 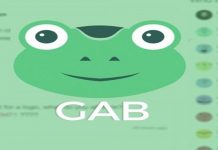