Home News “Bitcoin Will Be History” 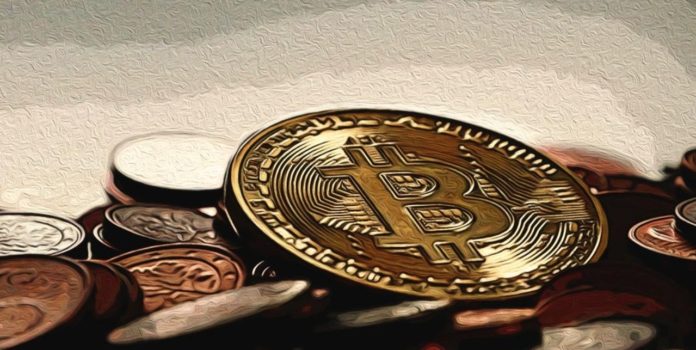 Cryptocurrency users have developed their own terminology over the past few years. While you are currently browsing on Twitter or platforms like Telegram, you may come across terms like FOMO, HODL, Lambo. In addition, a term called Corn is also used in the sector. This word meaning “Egypt” is used to describe Bitcoin.

Famous investor Peter Brandt recently shared a post on corn prices from his social media account. Stating that corn prices have dropped to the lowest level in the last 50 years, Brandt emphasized that the farmers in the USA are not satisfied with this situation at all.

Didn’t mean Bitcoin…
After Brandt made this comment, a social media user asked what exactly Brandt meant. As you know, the word ‘Corn’ is also used to describe Bitcoin.

This user asked Brandt directly whether he “meant the corn we know or BTC”. Brandt responded to this question by comparing the corn we know with Bitcoin and made it clear that he did not mean Bitcoin.

Saying that corn is a commodity that has been used for years, Brandt reminded the person who asked this question that the corn will “continue to be used after he died”. Brandt, who also compared corn with Bitcoin, emphasized that corn will be used “even after Bitcoin becomes history”.

Bitcoin Will See Zero
Brandt, one of the most famous names in commodity markets, has very radical views about Bitcoin. Brandt was supporting Bitcoin until a few months ago, saying the BTC price could go up.

Defending the claim that “BTC will be 100 thousand dollars” a few months ago, Brandt recently changed this view and said that Bitcoin will see zero.